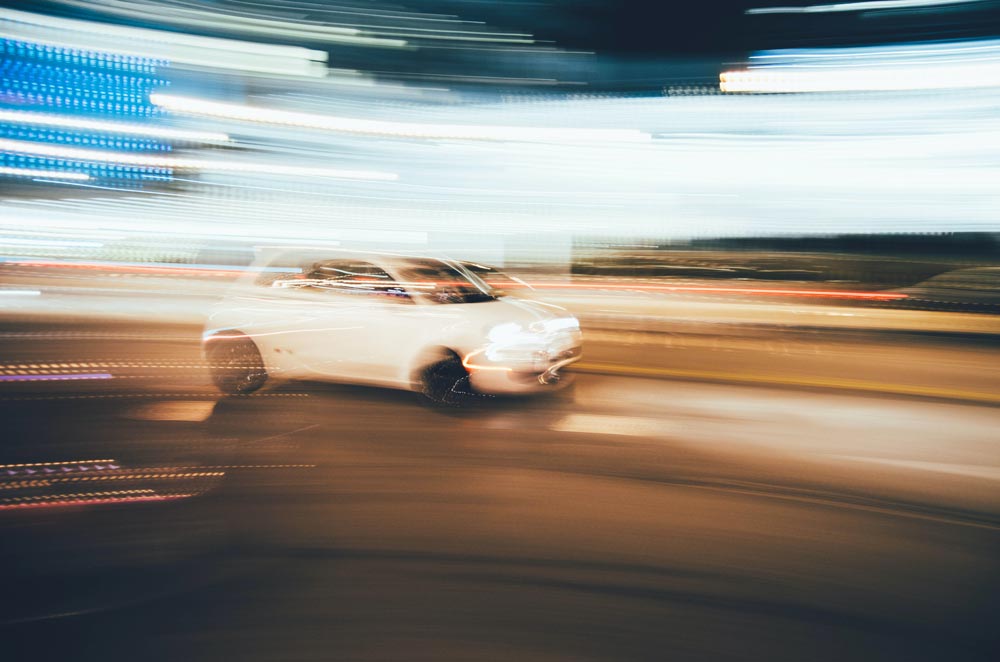 Melbourne and Victorian people would have looked on in horror as shocking video footage was released of an alleged drunk driver crashing into a pole in the early hours of Saturday morning.

The driver had two children in the car when the accident happened in the suburb of Forest Hill. She allegedly returned a blood alcohol level of 0.241, close to five times over the legal limit. There is a good news aspect to this story because thankfully, and perhaps miraculously, nobody was hurt.

As we say regularly in our blogs, alcohol testing on our roads is designed to identify people like this, hopefully before they cause an accident. The same can be said in workplaces, where there are still people detected doing the wrong thing.

Of course, alcohol testing is not the first form of defence. Education people about the dangers and alcohol, and indeed other drugs, to encourage them to make safe, informed decisions is always better. However, alcohol testing will always play an important role in keeping our roads and our workplaces safe.

The other aspect of this incident is that at 0.241 blood alcohol level, the women was already putting herself at risk of injury before she got behind the wheel.

While alcohol can affect people differently, in general, anyone who approaches 0.25 blood alcohol is putting themselves at risk of injury from trips, fall and other accidents. There’s also a risk of asphyxiation from choking on vomit.

Going higher than this – at around 0.30 blood alcohol level – most people will pass out. Even if they don’t, they’ll have little idea of where they are… Or possibly who they are! For someone who manages to get to 0.35 or 0.4 blood alcohol level, they’ll likely be in a coma and there’s the very real potential risk of death due to respiratory arrest.

As most people who drink alcohol know, one of the issues with alcohol is that its side effects can make it easier to make poor decisions.

It’s why we’re encouraged to plan ahead and consider how we’re going to get home before we go out. If you drive your car to the pub or wherever you are drinking, it’s easy to convince yourself that you’re fine to drive, even when you’re not.

When it comes to incredible tales about BAC, it’s perhaps hard to beat a story from 2009 when a US motorist was found passed out behind the wheel of a truck. She recorded a BAC of 0.708 – more than 14 times the legal limit. The truck was also stolen, so she certainly had a lot of explaining to do, if she could remember anything!

A shocking accident in Melbourne has again thrust the dangers of alcohol – and the importance of alcohol testing – into the news. Credit Lucas Ludwig https://unsplash.com/photos/BG2up1iaaKM