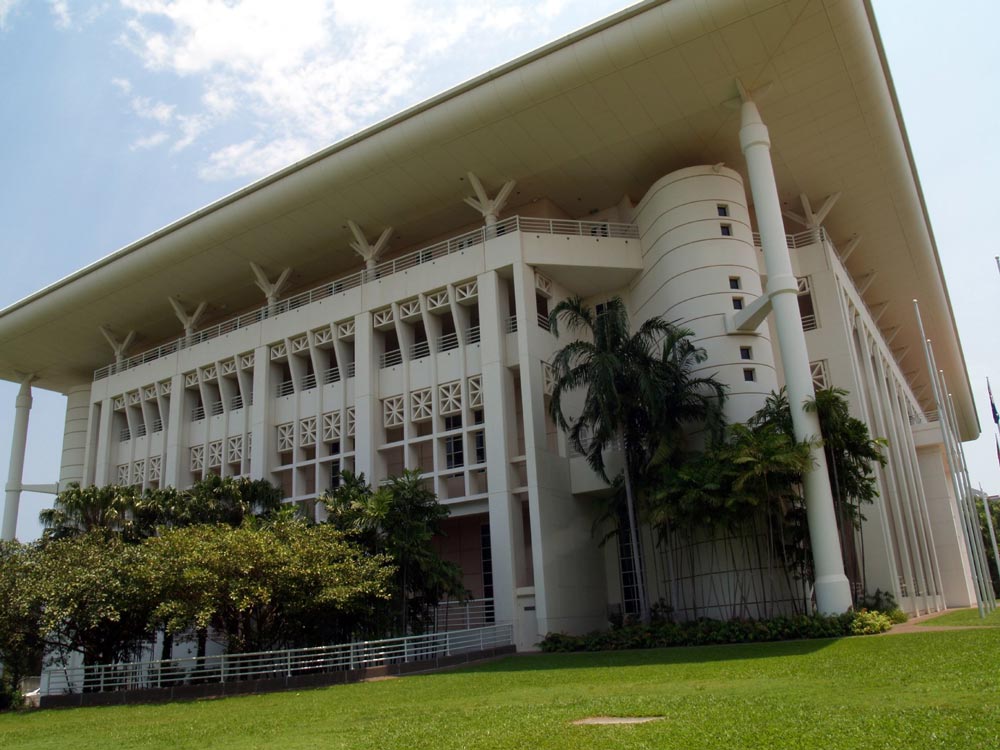 An article in the NT Independent claims that the Gunner Government has rejected a call to have politicians and their staffers undergo random drug testing as a condition of their employment.

The calls for Northern Territory politicians and staffers to face drug testing follows revelations of a staffer and a party’s youth wing president taking what is believed to be cocaine in a Snapchat video.

A motion was put forward in Parliament by the CLP for drug testing to be introduced for “all Members of the Legislative Assembly and Parliamentary staff”. The article claims that the Gunner Government stopped debate in Parliament and blocked the motion from being passed.

In the article, Opposition Leader Lia Finocchiaro said the random drug testing was necessary to “breathe clean air” into Parliament. To support her argument, she pointed out that Northern Territory Police officers face drug testing, so why shouldn’t politicians and staff.