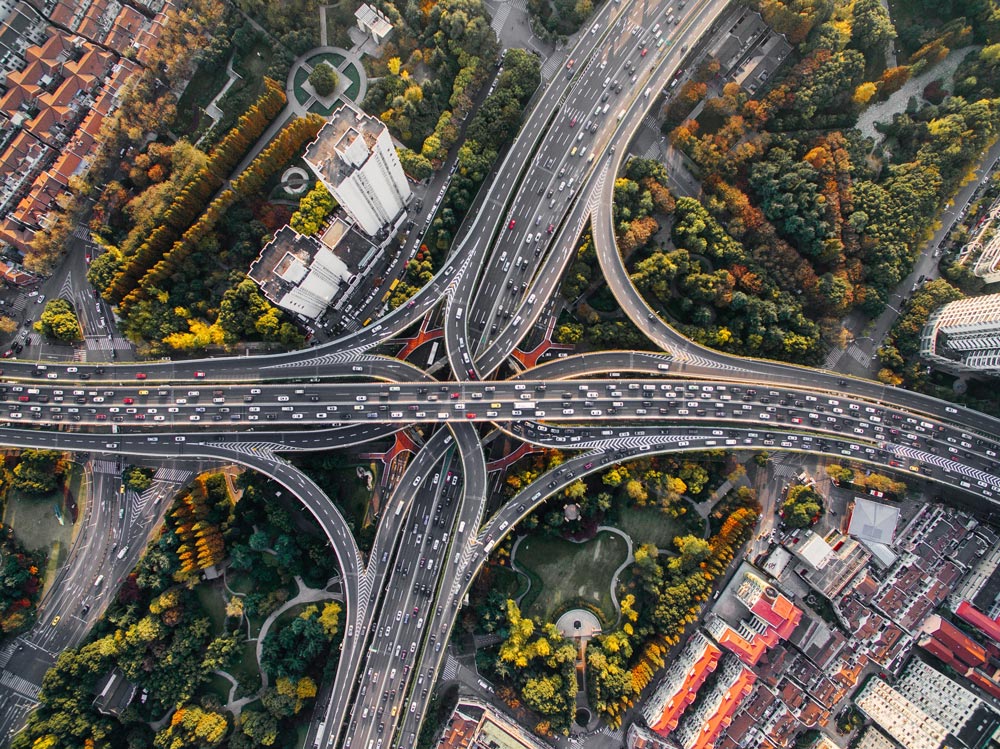 The laws on alcohol and cars in Australia is laid out in an excellent series of articles on Cars Guide. The articles provide all the information most people need to know about alcohol and driving, as well as being a passenger.

The articles are introduced with a recap of what has been a road safety success story in Australia. It’s been around 40 years since random breath testing was introduced and since that time the number of deaths caused by drunk drivers has dropped significantly.

In Australia, most drivers need to stay under the 0.05 blood alcohol concentration to be considered safe to drive and safe to pass alcohol testing. However, there are exceptions and the laws can vary from state to state, and territory to territory.

The exceptions are mainly for learner and provisional drivers, as well as drivers of vehicles such as trucks, buses and taxis. In most states and territories these drivers must maintain a 0.00 blood alcohol concentration.

Again, the laws and exact details do vary depending on where you live. Check the article for details and consult your state or territory authority for definitive information.

Can you drink alcohol while driving?

According to Cars Guide, it is illegal to drink alcohol while driving in NSW, Tasmania, Queensland, the ACT, WA and Victoria. Cars Guide could not find legislation explicitly forbidding the practice in SA or the NT, but of course the blood alcohol limits still apply.

Can you drink alcohol while a passenger?

Again, the laws vary depending on where you live.

In Tasmania, the ACT, Queensland and WA, it is illegal for anyone to drink alcohol in a moving car and this includes the passengers. In NSW, SA and Victoria, Cars Guide could find no legislation to prohibits passengers from drinking, as long as the driver maintains full control of the vehicle and remains under their blood alcohol limit.

Can you drink alcohol in a parked car?

This, in particular, may surprise people, because in some cases sitting in a car and drinking alcohol is prohibited for drivers and passengers. WA and Queensland in particular are states where you can be caught. It’s also worth pointing out that you can be convicted if you sleep in the car after a big session on the booze. This includes in Tasmania, the ACT, Queensland and WA.

The drinking in a parked car laws can be particularly confusing because there can be road rules at play as well as local council laws. For example, many councils have alcohol-free zones and if you are parked in one of these zones and you drink alcohol in your car you are liable to be fined.