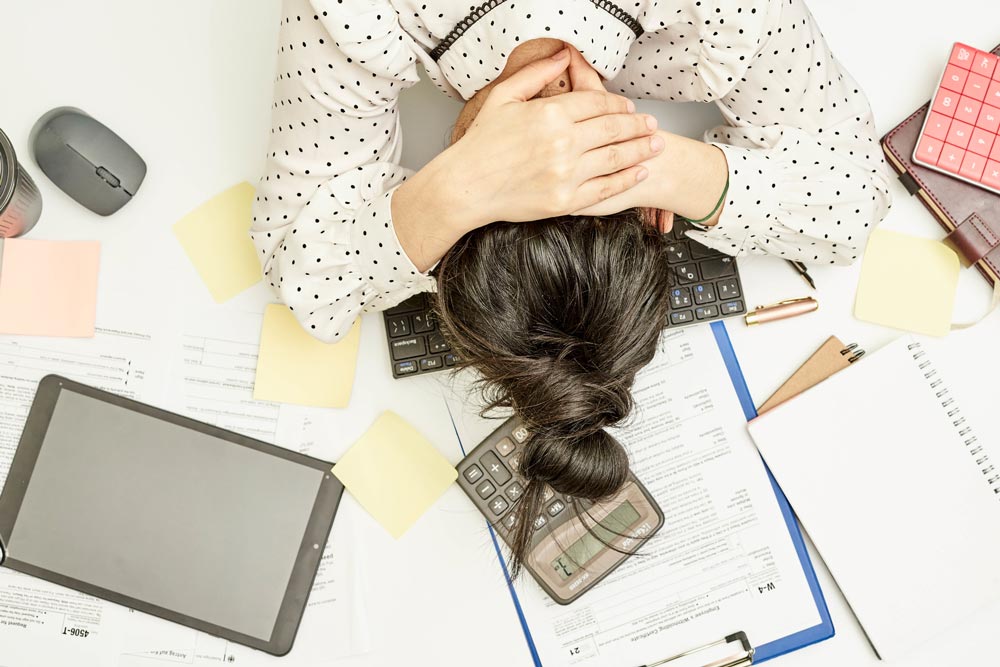 One of your employees has been caught with drugs in their system after routine workplace drug testing, following a potentially serious incident. No one was hurt, but it was probably more luck than anything.

While the employee has never tested positive for drugs before, they have shown a tendency for risky behaviours. Your initial thought is to sack the employee and march them out the gate, but before you do, there are some things you need to consider first.

Does a positive workplace drug test mean you can dismiss an employee?

Let’s presume for a moment that in the above example, the positive workplace drug testing result has been confirmed in a laboratory. As we’ve discussed before in our blogs (see What happens when you fail preliminary drug testing?) no consequences should ever be applied until a test result is laboratory-confirmed.

Even with a confirmed workplace drug testing result in-hand, however, you do need to be careful about taking such significant action as dismissing an employee.

One reason for this is that if you do dismiss an employee they are within their rights to seek remedial action. And if it’s found that the dismissal was unfair, it could be you and your workplace that gets into trouble. For example, there have been some notable cases of the Fair Work Commission finding in favour of employees who have had their employment terminated after positive workplace drug testing results.

One common theme for employers getting into hot water for sacking workers after a positive drug test is a failing in their workplace drug and alcohol policy. Sometimes it’s because they don’t have a workplace drug and alcohol policy, other times it’s because the policy is not appropriate or is unreasonable, and at other times employers haven’t followed their own policy.

These days most businesses with employees should have a drug and alcohol policy. For some workplaces the policy might not need to be lengthy, but for others it does need to be highly detailed, lengthy and robust.

The types of subjects your drug and alcohol policy should cover include details of the workplace drug testing you will undertake, the consequences for failing a test which must be clear and fair, what happens when an employee refuses a test, education provided to employees and the dangers of drug and alcohol.

Your policy should be reviewed and refreshed regularly. Plus, most importantly, employees must be made aware of the policy and their obligations.

Another important point to make is that dismissal is often not the best option. A zero tolerance approach is perhaps understandable in some industries and roles (e.g. airline pilots and truck drivers), but in many industries employers should also consider other, less significant, alternatives.

For example, consequences can include counselling, or a record or ‘strike’ on the employee’s file. It should also include support for an employee who may be struggling to cope with drugs or alcohol, and education to help them gain a greater appreciation of the issue.