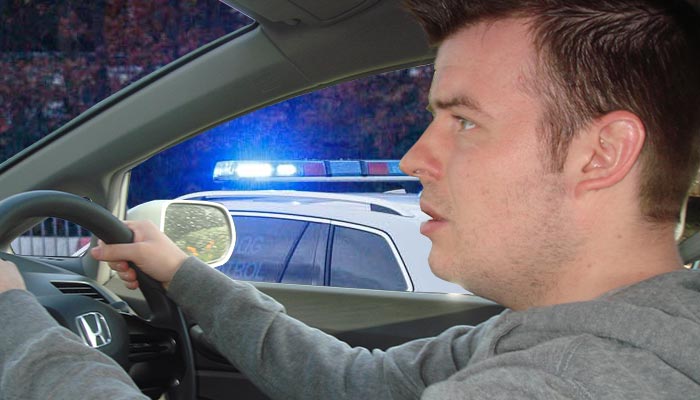 You’ve just tested positive for drugs during roadside drug testing or during a saliva drug test in the workplace. This means you will face significant consequences – a fine and loss of license on the road and at the very least a black mark against you at work. Or will it?

Before you start to get carried away worrying about the consequences, it’s important to understand that what you’ve failed is the preliminary drug testing. No action can be taken and no consequences can be dished out for failing a preliminary test. The only thing that will happen is you won’t be allowed to drive for 24 hours (the rule in most states or territories) and you will be safely removed from the workplace. This is simply a safety measure, to ensure you can’t hurt yourself or others on the road or in the workplace.

The other thing that does occur if you fail preliminary drug testing is that you are asked to provide another saliva sample. This sample is sent to a laboratory for more sensitive and accurate laboratory analysis.

This is an important thing to note because while the equipment used to conduct preliminary saliva testing is very accurate, it’s not 100 per cent accurate. False positives do occur occasionally and that’s why no action is taken after preliminary tests.

To give you a better idea of how the this works, let’s take a look at the process used by the Government of South Australia:

Who do you blame for failing a drug test?

We receive comments all the time in our social media blaming us, the police and the government for drug testing and the consequences of failing a drug test. But you might just as well blame the poor laboratory assistant.

The real person to blame is yourself, for not making sure there was an adequate amount of time between taking the drugs and driving or going to work.

If you fail preliminary drug testing on the roads or at work, does this mean you now have to face the consequences? Credit Gregg O’Connell https://www.flickr.com/photos/greggoconnell/418332051/ and Motor Verso https://bit.ly/3rnD3ZL (images modified).