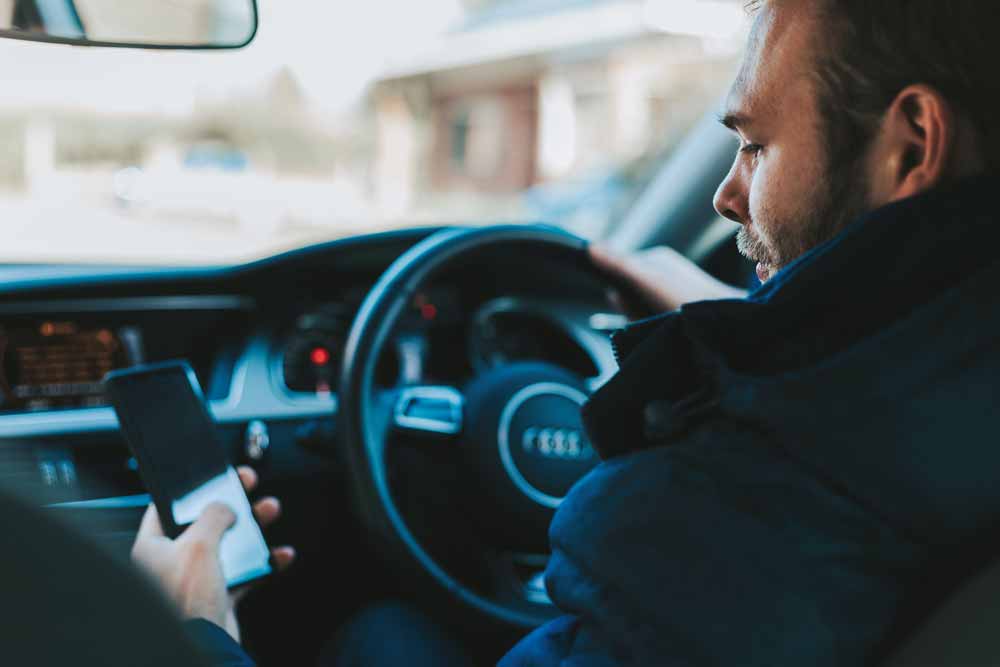 An article on The Conversation website has highlighted a practice that will put a smile on the face of people who take drugs and drive, while leaving the rest of us shaking our heads.

What is the practice? It’s becoming more common for people to share police drug testing locations on Facebook groups and pages.

The article also points out that it’s not just drug testing locations. You can find Facebook groups for all types of police operations, including alcohol testing, speed cameras and cameras to detect people using their mobile phones while driving.

A study into the sharing of police drug testing locations was conducted by the Road Safety Research Collaboration, University of the Sunshine Coast, to find out more about the practice. The sample group was 890 people who take drugs.

What does it mean for road safety?

The small study highlights that while the Facebook pages and groups are not used by all people, a proportion of motorists are using them to actively avoid drug testing. It doesn’t take a very long bow to suggest that many of these people are knowingly driving with drugs in their system.

Another worrying finding from the study is that most participants thought it was unlikely they would be caught by drug testing, regardless of whether they used Facebook to get alerts or not. This is a concern because deterrence is a key aspect of any policing. Deterrence was one of the key reasons why roadside alcohol testing has been so successful over the past several decades in reducing drink driving occurrences.

The Conversation article’s authors believe that raising awareness is a key part of the solution moving forward, highlighting that many people aren’t aware that roadside drug testing often occurs alongside random breath testing. They’d like to see increased roadside drug testing signage during active operations, as well as other awareness activities.

The article points to a study that found that driving past roadside drug testing just two times within a year increased the perception by drivers that they could be caught for drug driving.