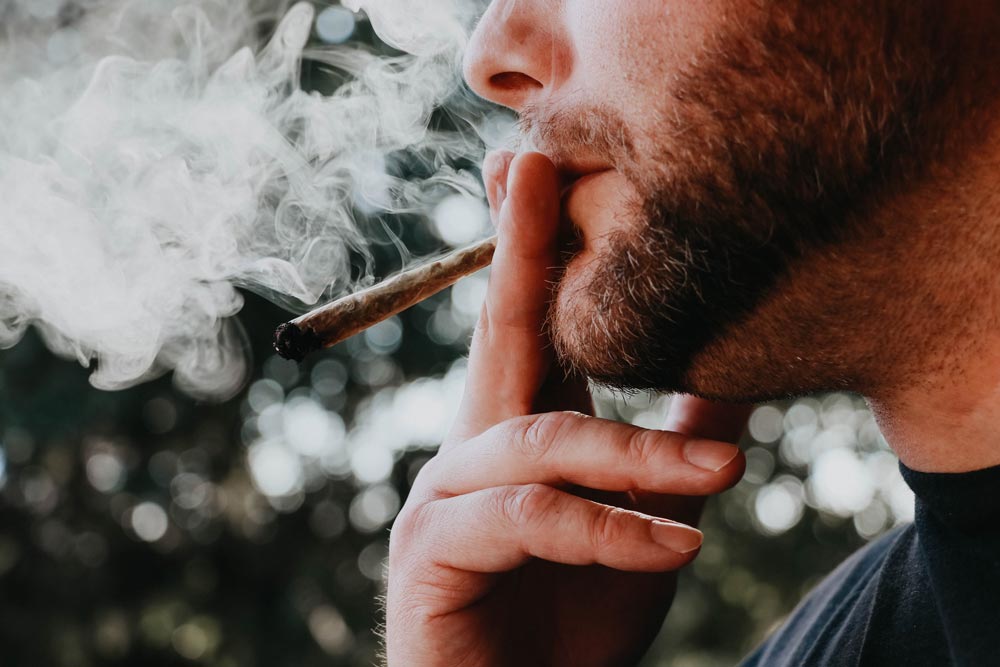 If you use cannabis, how long do you need to wait after taking the drug before you can go to work or drive? If it’s only a few hours since your last use, will you fail drug testing?

Put simply, cannabis is easily Australia’s most popular illegal drug. For those over 14 years of age, 35 per cent have tried the drug at least once and just over 10 per cent have used it in the past year. It’s much more popular than ICE, ecstasy, heroin and cocaine in this country and we have one of the highest usage rates in the world.

While there’s a lot of conjecture over whether possessing cannabis should be illegal (in some states and territories you can possess small quantities), what can be overlooked during these discussions is that cannabis’ effects can be significant. Cannabis is a depressant, which means it slows down brain activity. This is why cannabis users can feel relaxed, euphoric and more sociable after using the drug.

However, more far-reaching effects can occur. These can include poor memory and coordination, slow reflexes, nausea, balance issues, increased heart rate, mild anxiety and paranoia. Clearly, these are not the types of symptoms that people who work in safety-focussed roles or who drive a car should be feeling, which is why drug testing targets cannabis.

How long will cannabis stay in your system?

When it comes to how long cannabis will stay in your system after you have used, there are many variables that come into play. This is particularly important when looking at drug testing, if you do decide to drive or go to work.

For example, like alcohol and other drugs, cannabis effects can depend on the size, weight, health and other individual aspects of a user. Unlike alcohol, there are other key variables that can make it even more difficult to determine how you may feel after using the drug. These include the amount you take, the purity and the way it’s used. Any other drugs you take around the same time, including alcohol, can also come into play.

Pushing this to the side, for a moment, however, it’s generally agreed that most of the effects from cannabis will have dissipated after six hours. Not all effects, however, as it can take longer for some functions, such as coordination, to return to normal.

As far as testing for cannabis is concerned – in the workplace and on the roads – saliva tests can detect cannabis (or more correctly THC the active ingredient) for around 12 hours. However, for regular users it can be up to 30 hours. If your workplace tests using urine, however, cannabis can be detected for a much longer period and possibly even days.

We’re not here to judge people who use cannabis. It’s your body and your choice. However, if you are going to use the drug you need to be mindful of the safety risks you pose if you drive or go to work. Be extra cautious and leave plenty of time from your last use until you need to be at your best.

If you use cannabis, how long do you need to wait to ensure you don’t fail drug testing? Credit Elsa Olofsson https://unsplash.com/photos/zocDX97pH6k