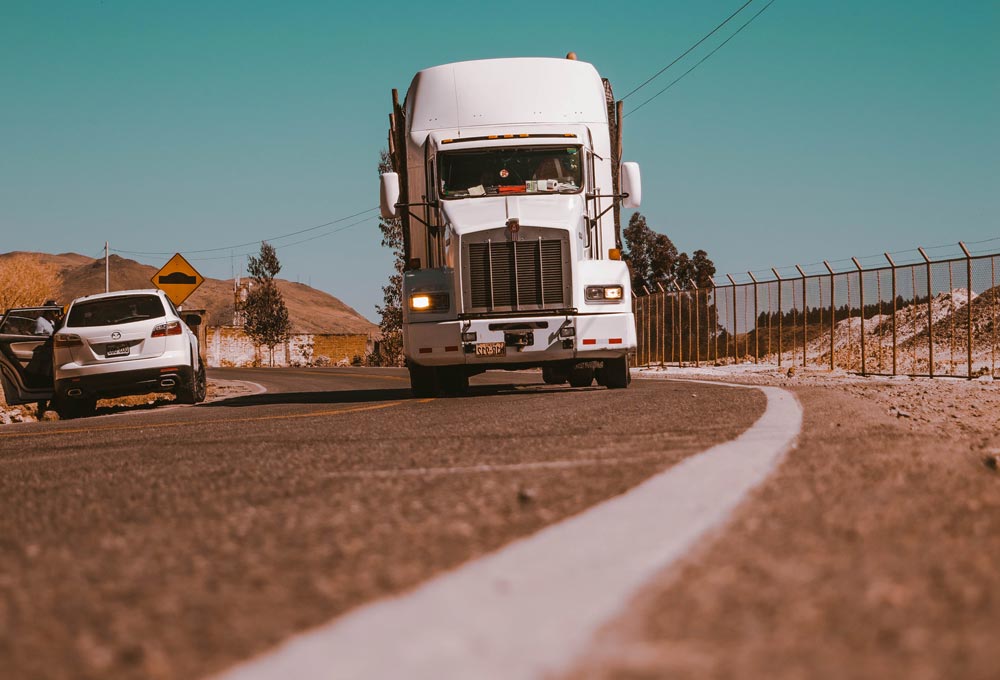 If you’re purchasing drugs over the Internet to help you stay awake to work or drive, you could be risking your health and the safety of others. In addition, you could be setting yourself up to fail drug testing.

The warning comes after a truck driver was disqualified from driving for six months and fined $880 after failing a roadside drug test for methamphetamines.

While a truck driver failing drug testing isn’t particularly unusual, what is strange in this case is that the driver claimed he hadn’t used illegal drugs for two years. He instead said that he had purchased drugs over the Internet to help him stay awake for his job.

A wild claim? It may sound like an excuse to join the ones such as “The cookies I ate at the party must have had cannabis in them” and “I take these supplements from the health food store”, but in this case it’s very possible the truck driver is telling the truth.

According to Australia’s NPS MedicineWise, purchasing medicines over the Internet can seem like a good idea, but it can come with serious risks to your health and wallet. While there are many legitimate businesses that sell medicines online, there are also businesses that aren’t genuine. These online businesses sell out-of-date, poor quality, contaminated and even fake medicines and drugs. Such as a pill to help you stay awake that contains methamphetamines.

The advice from NPS MedicineWise, if you are going to purchase medicines online is to only deal with Australian pharmacies. You should look for websites with:

They add that legitimate Australian pharmacies will likely have a web address that ends in .com.au, will require a valid prescription, will have a pharmaceutical accreditation or registration, and will provide options for each medicine depending on your entitlements under the Australian PBS scheme.

In summary, if you purchase drugs or medicine online from a non-legitimate source, you may as well do your deals with the shady looking guy who hangs around the public park at night. You’ve got no idea what is in the drugs and it might not be what you think.

The risks of pharmaceutical drug use

Of course, it’s not just drugs that may contain substances we’re not aware of that can cause issues. Taking pharmaceutical medicine without prescription and without the guidance and advice of a doctor is also very risky.

One of the biggest risks of using pharmaceutical drugs without prescription – which is very common all over the world – is addiction. This is particularly the case with opioids, such as codeine, benzodiazepines and fentanyl.

The simple advice is to only take drugs prescribed to you by a health professional and the sourced from a legitimate pharmacy.

Can a pill you purchased on the Internet to help you stay awake for work cause you to fail drug testing? Credit Ernesto Leon https://unsplash.com/photos/4H_I-HRjkyA