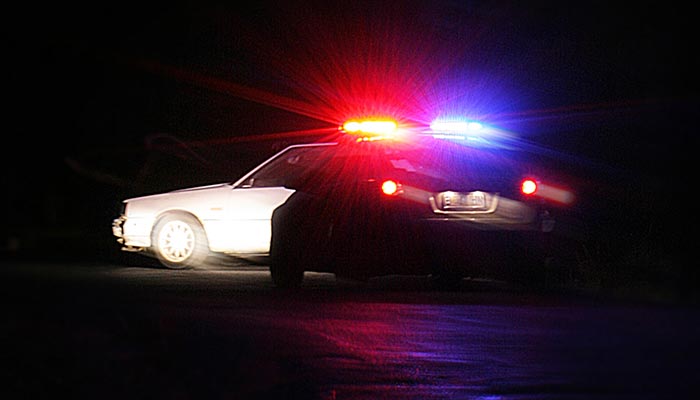 Garry Bailey, the Chair of the Road Safety Advisory Council, recently penned an excellent opinion piece for The Advocate on his concern about the number of drivers each year who drive in Tasmania while under the influence of drugs or alcohol.

“We may have reduced the number of deaths and serious injuries since random alcohol testing was introduced in January 1983, but we still have a long way to go,” says Garry in The Advocate article.

Garry adds that while every Tasmanian knows the dangers of drinking or taking drugs and driving, and despite continual campaigns to enforce the dangers, alcohol testing and drug testing stats, along with other research, shows that people are still taking risks each year on our roads.

“Even more alarming is that the Road Safety Advisory Council’s latest survey of driver attitudes shows Tasmanians think losing their licence is the biggest risk when they break the road rules. In fact, death and serious injury is the biggest risk.”

While all this seems disheartening, there is some good news. Garry says when the Road Safety Advisory Council started its Real Mates campaign in 2012, males aged between 17 and 25 accounted for 21 per cent of serious road casualties, despite making up only six per cent of the population. In the last five years the casualty rate has dropped to 17 per cent.

But more needs to be done.

“That’s why we can’t take the pressure off,” Garry says in the article. “That’s why we have a new Real Mates campaign, that’s highly targeted on young men, with a strong focus on social media.

We want to empower young men to speak up to stop a mate from driving after drinking.

“There is also a wider message to the community. It’s about looking after each other on our roads and calling out behaviour that puts lives at risk.”

Drug testing and alcohol testing stats show that Tasmanians are still willing to take a risk on our road. Credit Andrew Wallace https://www.flickr.com/photos/awphoto/4445404658/