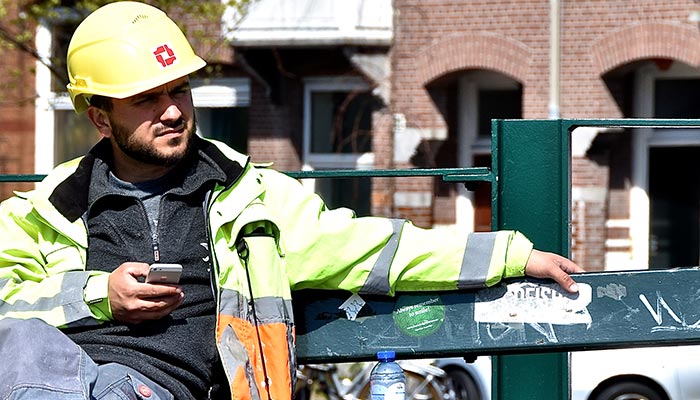 It’s a nightmare that has become real. A regular drug user, you manage to hide your habit from most of your friends and family, and are usually careful not to drive or work soon after taking drugs. But you’ve been caught out. You were called into work on a weekend and been caught during random workplace drug testing.

What’s going to happen now? Will you get the sack and lose your livelihood?

The good news is that generally you won’t lose your job if the confirmation test comes back positive. There are some workplaces and industries where a zero tolerance policy for positive workplace drug testing applies and a first offence will result in a loss of employment, but generally that’s not the case.

If it’s the first time you’ve failed workplace drug testing, it’s likely you’ll receive formal counselling and a warning that a future recurrence will result in additional consequences that may include termination. In addition, some organisations may provide support to help you with your drug issues.

However, if it’s not the first time you’ve failed workplace drug testing or you’ve been given several warnings, don’t expect your workplace to be lenient. Having a person under the influence of drugs in a workplace where safety is important – think manufacturing, mining, agriculture, aviation and transportation – is a massive safety risk. Any organisation that doesn’t take action in these circumstances is leaving their employees and ultimately their business at risk.

If you are a regular or occasional drug user it may pay to read and understand your workplace’s drug and alcohol policy well as you never know when the policy may affect you!

Who are you going to call if you fail workplace drug testing? Credit FaceMePLS https://www.flickr.com/photos/faceme/40444662843/