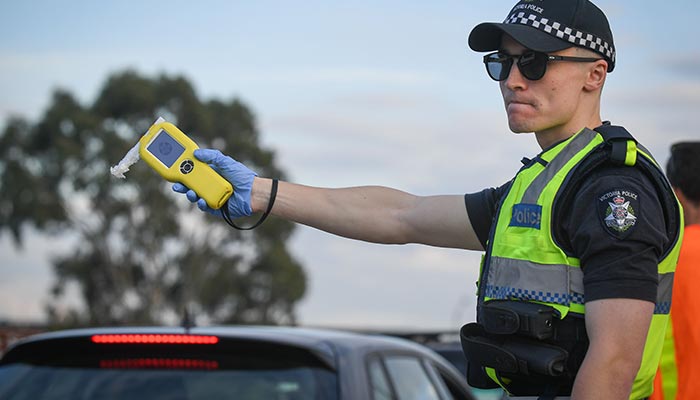 Did you ever wonder how roadside saliva drug testing came about?

It’s also fair to say that we’ve also known about the dangers of drugs and driving for some time. Accident stats and fatalities has gradually shown the impact drugs have on road statistics and, in fact, drugs have now overtaken alcohol as a leading cause of fatalities in many states and territories in Australia, as well as in many other countries.

According to Swinburne University, they played a part in demonstrating the dangers of drugs on driver performance. Working in conjunction with Victoria Police and VicRoads, Swinburne researchers were able to verify that drivers using cannabis and methamphetamine (speed) had an increased crash risk.

As part of this research, “Volunteers were given prescribed doses of cannabis, methamphetamines and other substances, and then their driving performance, cognition and mood was measured under simulated conditions. These drugs were shown to affect a person’s ability to drive safely by disrupting normal cognitive behaviour and psychomotor functioning.”

Knowing that drugs can affect driving performance is one thing; being able to test drivers on a large scale is another. Early large scale drug testing mainly required urine samples for detecting drugs, which obviously wasn’t an option for roadside drug testing.

Saliva drug testing to the fore

Enter oral or saliva drug testing methods. In other words, using samples of drivers’ saliva to test for the presence of drugs.

Again, Swinburne helped to provide assurance that saliva drug testing could be relied upon by collaborating with the Victorian Institute of Forensic Medicine to evaluate the reliability of the method. According to Swinburne, “The research provided evidence that saliva tests could sensitively and reliably detect selected drugs in drivers, and that the saliva testing equipment was suitable for roadside field use.”

An article on Swinburne University’s website quotes Inspector Martin Boorman from Victoria Police, who said, “Since 2004, road deaths in Victoria have decreased by 25%, representing thousands of lives. This can’t be directly attributed to the roadside saliva tests, but it is encouraging to see that the biggest drop has been in drivers under the age of 25 years, which is the group most likely to use drugs.”

NOTE: While these figures certainly represent good news, the bad news is that 2019 is shaping up as a poor year on Victorian roads for fatalities, with the road toll currently around 57 per cent on the same time last year.

Roadside saliva drug testing may be commonplace now, but it’s only been used in Australia since around 2004. Credit Traffic Accident Commission.