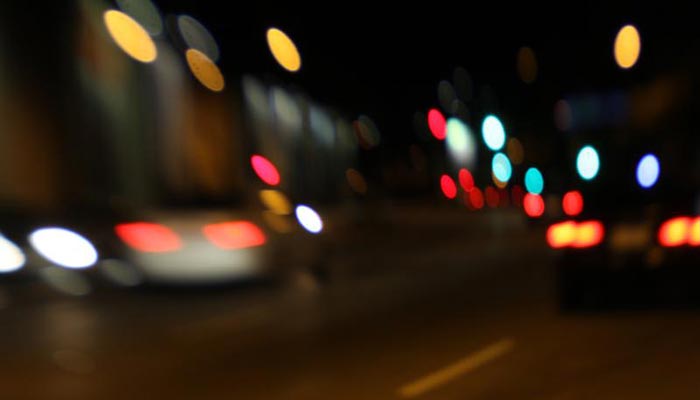 The ‘anytime, anywhere’ alcohol testing in Western Australia message was technically bought into question in a recent incident that can perhaps best be described as ludicrous. During the incident, a Perth driver was pulled up by Traffic Enforcement Officers in Roleystone. When asked to undergo alcohol testing, the Western Australian man, who was described by police as barely conscious, couldn’t provide an accurate result because the reading was too high for the machine. The 51-year-old man was therefore taken to a nearby police station for further alcohol testing, where he allegedly recorded a blood alcohol level of 0.338 per cent.

To put this in perspective, 0.338 per cent is nearly 7 times over the limit of 0.05 per cent. The description of the man by the police of ‘barely conscious’ make complete sense, because at any alcohol level over 0.3 per cent many people will pass out. It’s almost surprising that the man could drive or undergo alcohol testing at all, because at 0.338 per cent he would probably have had trouble telling police his name.

It’s worth noting that at around 0.35 per cent blood alcohol level, most people will be close to being in a coma and death becomes a real possibility.

While it’s unlikely you’ll come across a person in your Western Australian workplace who would blow over 0.3 per cent during alcohol testing (see below), it’s worth remembering that you don’t need to be well in excess of 0.05 to be a danger to yourself and to others in the workplace or on the roads. Even right on the limit, a person’s motor coordination, balance, thought processes and reaction times can be affected.

Which is why, if you own or manage a business in Western Australia where safety is a priority, alcohol testing is an important part of keeping your workplace safe.

Integrity Sampling can help you with implementing alcohol testing in Western Australia. We have seven branches and cover much of this vast state. In addition to alcohol testing, we can also assist with drug testing, development of drug and alcohol policies and management plans, and help educate your employees.

Give us a call on 1300 SALIVA to discuss your needs.

NOTE: Workplace alcohol testing carried out by Integrity Sampling in Western Australia in January did detect a person with a blood alcohol level close to the level of the driver mentioned above. The employee recorded a staggering 0.326% blood alcohol level on a Wednesday morning. The only bright point is the alcohol testing was carried out before the person commenced work for the day, meaning he was able to be removed from the workplace before an accident or incident could occur.

Is this what being at 0.338 per cent BAC look like when driving? Alcohol testing in Western Australia has reached an all-time-high, or perhaps that should be all-time-low. Credit Renee Silverman https://www.flickr.com/photos/reneesilverman/4193743215/.