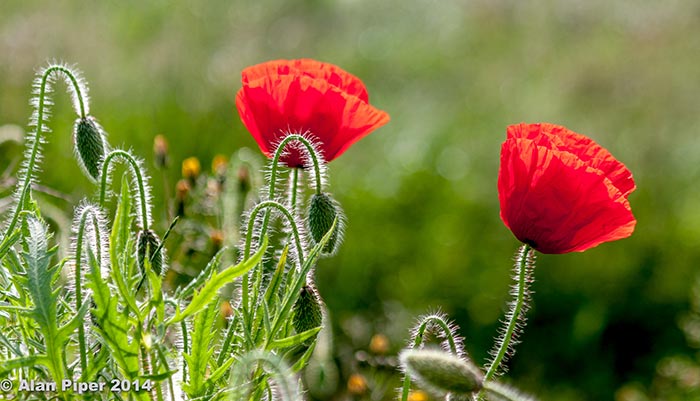 Heroin is part of a group of drugs known as opioids and if you use heroin before driving or going to work it could lead you to failing drug testing. But that’s not the only risk of being a heroin user.

Heroin, like other opioids such as morphine and fentanyl, interact with opioid receptors in the brain, providing pain relief, relaxation, pleasure and contentment. The illegal drug comes in different forms, including a fine white powder, coarse off-white granules, and tiny pieces of light brown granules. Heroin can also be referred to by slang names such as smack, gear, white dynamite, china white and dope.

Heroin is generally used by injecting into a vein of a user, but it can also be smoked and added to tobacco or cannabis. Used in these ways, the effects are pretty much immediate. Heroin can also be snorted, with effects then taking around 10 to 15 minutes.

In a word, yes. While there is no such thing as a safe level of drug use, the dangers of taking illegal drugs is magnified, because users don’t know the strength of the drug. This is one of the reasons why heroin overdose can be so common.

Like other drugs, heroin can effect different people in different ways. Generally, heroin users can expect to have the below effects, which will last for around 3 to 5 hours:

Users who inject heroin also run the risk of infection, vein damage and tetanus, as well as diseases such as hepatitis B and C, and HIV and AIDS if they share needles.

We know that taking heroin can lead to failed drug testing on the roads and at work, but what about eating poppy seeds?

According to an article in The Courier Mail, cakes and bread containing poppy seeds are causing unsuspecting people to fail drug testing in the workplace. The article cites the case of a fly-in fly-out miner who failed drug testing after eating four slices of poppy seed bread.

While poppy seeds do come from the opium poppy, the plant that produces heroin, morphine and fentanyl, generally eating products containing poppy seeds will not affect drug testing results. The article blames imports of poppy seeds with higher opiate yields for the issue.

Heroin is made from the poppy plant, a natural product that can produce somewhat unnatural side-effects that can include slurred and slow speech, confusion and even death, and lead to failed drug testing on the roads and in workplaces. Credit PapaPiper https://www.flickr.com/photos/16516058@N03/14346931347/