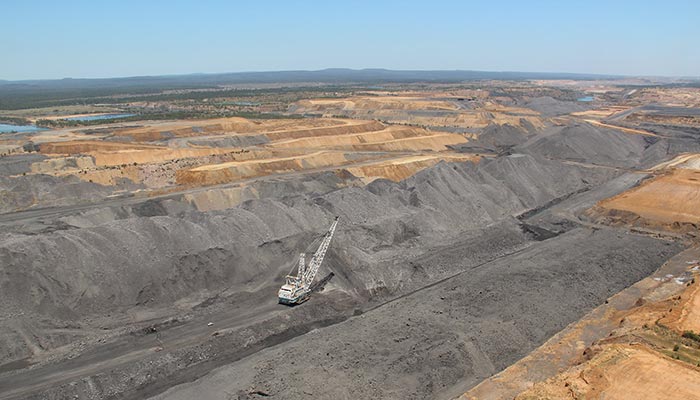 In the early 1980s, the mining industry in Queensland and indeed across Australia had an issue. Employees were coming to work under the influence of drugs and, at that time, across all industry sectors, mining was considered the worst for employee drug usage. Step forward a few years and the issue was turned around and drug testing in Queensland mines had a big part to play in the change.

What happened in the early 1980s provides a blueprint for other industries. What mining did was to introduce drug testing as part of drug and alcohol management, and started educating employees about the dangers of drugs and alcohol in the workplace. For a mine, where safety is paramount, it seems to be a commonsense approach, but at the time it was anything but common.

Today, after more than 30 years of drug testing, the mining industry has the lowest drug usage rates of all major industries, showing that drug testing, as part of an overall drug and alcohol management plan, can achieve tremendous success in not only reducing the number of people coming to work under the influence, but changing their drug and alcohol habits.

Drug testing in other Queensland workplaces

While drug testing in Queensland mines is now commonplace, and is becoming more commonplace in other industries, it’s fair to say that some industries are a bit slower on the uptake.

Get the drug testing conversation started

While you may be concerned that there might be a backlash against introducing drug testing, remember that it’s also in the best interests of employees to ensure their fellow employees aren’t coming to work under the influence of drugs and alcohol. A negative backlash is less likely if you consult your employees and implement drug testing as part of an overall drug management plan, that includes education and support for those with issues with drugs and alcohol.

NOTE: Integrity Sampling conducts drug and alcohol testing in Queensland and we can also help you with other aspects of drug and alcohol management. We have six branches in the state, including Brisbane, Cairns, Mackay, Rockhampton, Townsville and Winton.

Drug testing in Queensland mines is now commonplace and has helped turnaround a major issue. Credit Beyond Coal and Gas https://www.flickr.com/photos/beyondcoalandgas/9296032205/