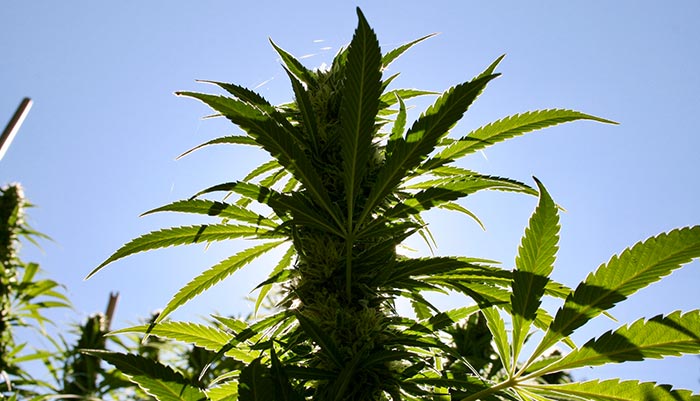 It’s legal in some countries and for a special group of people legal even in Australia, but that doesn’t mean that cannabis can’t do you harm, in the short term and the long.

The recreational use of cannabis, while still illegal in many countries, has been decriminalised in others. For example, Austria, Belgium, Chile, Denmark, Peru, Portugal, Russia, Spain and Switzerland are amongst the countries where cannabis has been decriminalised to a certain extent. And recently, Canada followed suit. Even in the United States the drug is legal in some states.

In Australia, legislation to allow for the cultivation of cannabis for medical or scientific purposes has been passed by the federal government, and in some states and territories the use of medicinal cannabis is allowed. However, this is only for people suffering certain conditions, such as epilepsy.

It’s possible that this legalisation has muddied the waters even more about the dangers of cannabis.

As highlighted by the Alcohol and Drug Foundation in its drug facts section, claims that smoking cannabis should be considered as a treatment for various medical conditions or even as a cure for cancer are poorly founded. This is for two reasons:

“Firstly, smoking is a particularly harmful way of taking cannabis, mainly because carcinogenic substances are inhaled directly into the lungs. Secondly, the majority of medicines used in Australia are produced under strict conditions: that way, doctors who are prescribing them (as well as people who are using them) know exactly what is in them. When recreational cannabis is used as medicine, doctors and patients can’t be sure of these things – they don’t know how strong it is or what mix of chemicals is in it, and as a consequence, one dose will never be the same as another.”

Short-term impacts of cannabis use can include an increased heart rate, anxiety, problems with memory and thinking, and a loss of coordination. Short-term memory can also be impaired, because THC alters the way information is processed in the part of the brain responsible for memory function.

Long-term impacts for regular cannabis users can include respiratory issues, increased risk of lung infections, cancers and other illnesses, and impaired memory. Cannabis users are also six times more likely to develop schizophrenia than non-users. Other mental illnesses, such as bipolar and psychosis, can also be triggered by cannabis use.

There is another concern about cannabis and that’s to do with safety. People who have taken cannabis have no place on our roads, in our workplace or when undertaking any activity where concentration and skills are required. Put simply, someone who is affected by cannabis is risking their lives and the lives of others when on the road or at work.

Cannabis use my be widespread and legal in some countries, but that doesn’t mean it can’t do a lot of harm. Credit Brian Shamblen https://bit.ly/2znsa0x