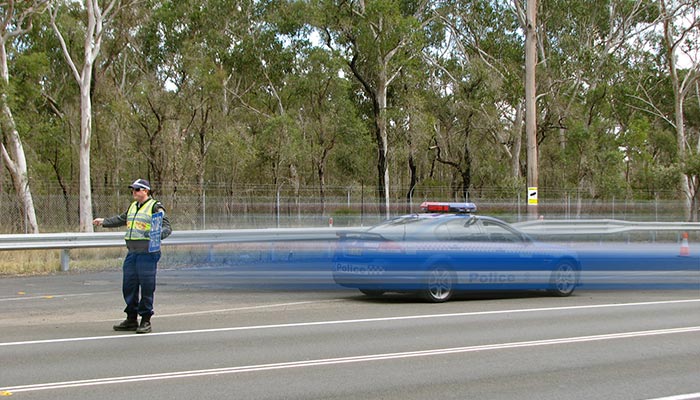 While essentially the advice, whether you’re at work or on the road, is the same, there is a potential and important difference, so let’s look at drug testing in Tasmania on our roads and in our workplaces to see what your rights are to refuse a test.

The legislation in Tasmania that relates to breath, saliva and blood testing is very clear that the police have the power to conduct drug testing and also sets out when and how a police officer can request an alleged offender to submit to a further blood test. Refusing the drug testing is a breach of the legislation and penalties will invariably apply.

The penalties for having a positive roadside drug test in Tasmania are generally less than this, which is why we say you’re better off taking the test.

Just like Tasmania’s roads, you are well within your right to refuse drug testing at work.

However, like on Tasmania’s roads, you are generally better off undergoing the drug testing and taking your chances. Unless your workplace has a zero tolerance for drugs and alcohol, you most likely won’t lose your job if you record a first-time positive drug test. If you’re lucky, you might even receive support and education to help you manage your drug use.

If you’d like more information about workplace drug testing in Tasmania, give Integrity Sampling a call on 1300 SALIVA. We have branches Tasmania in Hobart and Launceston and service much of the state.