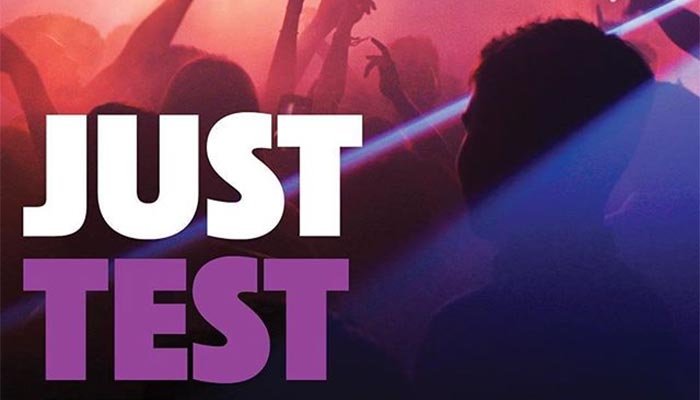 Several drug overdoses in Victoria at music festivals – and indeed across the country – has again ignited the debate about the merits of pill testing.

According to an article in The Guardian, a man is fighting for life after a suspected drug overdose that occurred at the Rainbow Serpent Festival, held near Lexton, Western Victoria, over the Australia Day long weekend. He was one of several people taken to hospital after suspected drug overdoses, in addition to a string of drug offenses.

The debate over pill testing in Victoria and across Australia is based on a relatively simple concept – that people who are intending to take drugs, particularly ecstasy, should be able to test the pills they intend to take, before ingesting them, so they don’t inadvertently take drugs that are far stronger than expected or contain other toxic chemicals.

In the pro pill testing camp, there are experts like the Australian Drug Law Reform Foundation President, Dr Alex Wodak, who believe that the testing of drugs at music festivals make perfect sense. In fact, he’s gone a step further, recently advocating the legalisation of MDMA or ecstasy, so that if people want to take ecstasy they can access pills that are produced to exacting standards, rather than in backyard labs.

However, in the other camp are people like the Victorian Premier, Daniel Andrews and NSW Premier Gladys Berejiklian, who don’t want pill testing at music festivals or anywhere else, essentially saying that any form of testing of drugs is creating a message that drug taking is OK.

Drug education in Victoria and Australia

While the debate on pill testing in Victoria and across Australia continues – and is likely to continue for some time – we think there is one thing that those in both pill testing camps will agree on and that is that more education is required.

We must continue to educate people on the dangers of illegal drugs. However, while it’s true that there is no safe level of drug use, it would be silly to think that there won’t be a percentage of the population that won’t use illegal drugs. Illegal drug use has been occurring for centuries and it’s likely it will continue for many centuries to come. So, there also needs to be more education on safe use of drugs – such as the dangers of mixing drugs, mixing stimulants with depressants, mixing drugs with alcohol and to only take drugs with other people around you, who can help you if you do have an adverse reaction.

We also need to keep educating people who take drugs to never mix drugs and activities such as driving or going to work. There’s no only the safety aspect to consider, but the Victorian Police and workplace drug organisations like Integrity Sampling will be out to catch people who do.

If you’re a workplace owner or manager, don’t stick your head in the sand and think your employees aren’t taking drugs. Drug and alcohol management, drug testing and drug education are all part of a robust workplace safety program that every safety focussed business should implement.

Contact Integrity Sampling in Victoria on 1300 SALIVA for more information.

The testing of drugs – in the form of pill testing – is again a hot debate in Victoria. So should pill testing be carried out? Credit Soozie Bea https://www.flickr.com/photos/moodlegal/31596281647/