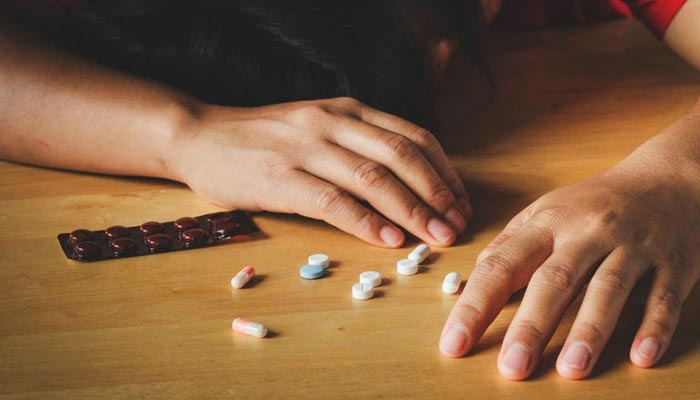 The focus on the tragic deaths of younger people at music festivals this summer supports the misguided perception that drugs and alcohol are mostly an issue for the young. And, as a recent 9 News article highlights, this perception is hiding a very real problem.

The article emphasises that, according to a public health research and drug policy expert, it is middle-aged Australians who are more likely to die from accidental overdoses. The article quotes Dr James Petty, who says, “Middle-aged people account for almost 70 per cent of the county’s accidental overdoses and they are not using drugs like MDMA (MDMA, or ecstasy, is the drug responsible for most of the overdoses as music festivals).”

The 9 News article and Dr Petty highlight that while it is difficult to know the exact number of overdose deaths in real-time, recent statistics suggest that over 140 Australians a month die from an accidently drug overdose. To put this into perspective, this means more Australian die from an accidental overdose each year than die on our roads.

In the article, Dr Petty says one of the biggest killers for middle-aged Australians was the dangerous combination of prescription painkillers, sleeping tablets and alcohol – a blend that slows down breathing to the point where not enough oxygen is getting to the brain. “We see someone being prescribed something legally like oxycodone and they already take something like Valium to help them sleep better. They then combine this with beer and wine – a conjunction that sees them fatally overdose from legally obtained drugs.”

Opioids, which include licit drugs as well as the illicit drug heroin, is the number one cause of accidental overdoses in Australians. Deaths from amphetamine use is also a big concern, with deaths doubling in the last several years to total just under 450 annually.

Drug testing and alcohol testing not just for young people

The 9 News article and the statistics support what we tell our clients, that is, drugs and alcohol is not just a young person’s issue. And if you mainly target younger people with drug testing and alcohol testing in the workplace you are likely leaving your business vulnerable.

This also supports the notion that any robust workplace drug testing and alcohol testing program must include random testing that is truly random. If you only target a certain section of your workforce – whether it be area, sex, age or some other aspect – people who are coming to work under the influence of drugs and alcohol could be going undetected.