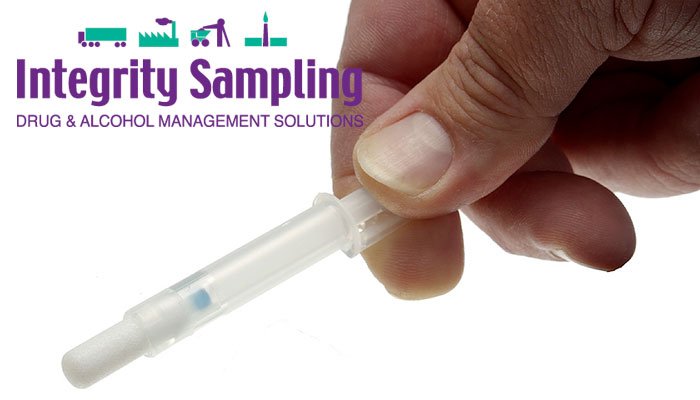 While it’s difficult to know exactly how many people go to work under the influence of drugs and alcohol in a given year, studies have shown that the figure is perhaps around two percent. But, as recent drug and alcohol testing by Integrity Sampling in Queensland shows, when testing is carried out on a random sample, this figure can be much higher.

During random drug testing for one of Integrity Sampling’s clients in Queensland, across 4 work sites, just over 100 drug tests were carried out. The testing resulted in 7 employees being nabbed for allegedly being under the influence of drugs or alcohol, which was somewhat of a surprise and very disappointing for the client. The 7 included 4 THC (cannabis) and 1 opiate non-negative results (positive drug tests yet to be confirmed), plus 2 positive alcohol results.

In summary, that’s close to 7% of the sample that turned up to work under the influence of drugs or alcohol!

It’s also worth pointing out that 4 of the 7 people who provided a positive (or non-negative) drug or alcohol result were not the client’s regular employees; they were labour hire employees. This highlights the importance of including everyone in the management of drugs and alcohol in the workplace, no matter whether they are full time, part-time or casual. This includes ensuring everyone understands their responsibilities for turning up to work in a safe condition, providing information to everyone on drug and alcohol testing carried out in your Queensland workplace and, of course, including everyone in random drug testing.

Of course, you may argue that this is too small a sample to draw conclusions, and you’d be correct. A testing sample of 100, while significant, is not large enough.

What the testing, albeit relatively small, does say unequivocally is that there are people who either deliberately or inadvertently go to work under the influence of drugs or alcohol. And, if you’re not conducting drug and alcohol testing in your Queensland workplace, you could be leaving your business in a vulnerable position.

Integrity Sampling has it’s Queensland head office in Brisbane, which is supported by a regional network of technicians strategically based to ensure we are able to service most areas of this vast state. Contact us today to see how we can help you with drug and alcohol management in your Queensland workplace, including conducting drug and alcohol testing.

Drug and alcohol testing in Queensland by Integrity Sampling has thrown up a surprising and disappointing result.