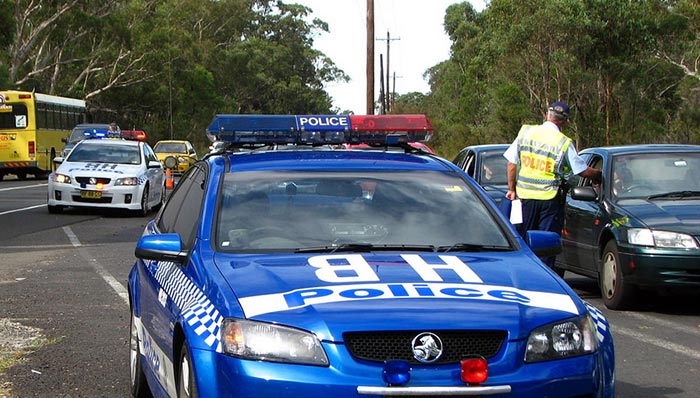 We’ve said it before and we’ll say it again, if you’re asked to undergo alcohol testing on our roads – or for that matter in our workplaces – take the test and don’t refuse.

The reminder comes after a spate of recent alcohol testing refusals across Australia. These include a pregnant Toowoomba mum who copped a big fine and been suspended from driving for refusing a breath test, an Adelaide man who was pulled over by police for random alcohol testing but refused to even drive into the testing station (he has also been charged with assault after his belligerence escalated!) and a Melbourne man who refused to under alcohol testing after being pulled over for speeding and dangerous driving.

Perhaps the winner of the most ridiculous and silly (and maybe funny depending on how warped your sense of humour is) alcohol testing refusal goes to a 61-year-old woman in country NSW who drove past the police and thought it would be a good idea to give them “the finger”. The police pulled her over and concerned about her ability to safely drive the car, asked her to undergo a roadside alcohol test, which proved positive. However, after the driver was escorted to the police station for secondary testing, she refused. The result? A Field Court Attendance Notice and immediate license suspension.

Of course, you can refuse to under alcohol testing on our roads and indeed at work. We live in a free country and that is your right. But should you? Absolutely not!

While the laws and consequences can vary from State to State and Territory to Territory, generally you’ll be facing bigger problems if you refuse alcohol testing than if you took the test and provided a positive result.

So, our advice would be to undergo the alcohol testing and cross your fingers. If you are over the limit, you deserve whatever consequence comes your way because drinking alcohol and then driving or going to work is simply dangerous. You’re putting your own safety and the safety of those around you at risk. Take your medicine and learn your lessons, and perhaps be thankful that you were stopped by the police before you were involved in an accident, because the consequences could then be truly devastating.

Should you refuse alcohol testing if you may be over the limit? Credit Highway Patrol Images https://bit.ly/2UOKhEJ