It’s possibly not a drug you’ve even heard of, but its use is becoming more widespread. It’s name? Fentanyl.

According to the Australian Drug Foundation, fentanyl is a depressant, which means it slows the messages travelling between the brain and the body. This means it acts in the same was as an extremely commonly used legal drug, alcohol, and Australia’s most commonly used illegal drug, cannabis. Heroin is also a depressant. And like heroin, fentanyl belongs to a group of drugs known as opioids, which are derived from the opium poppy.

But unlike heroin, fentanyl is not illegal. Well, at least it’s not illegal if you’ve been prescribed the drug. The strong painkiller is prescribed by doctors for severe pain, such as a back injury, cancer, nerve damage and severe trauma. It’s what’s called a schedule 8 drug, a group of drugs that are considered addictive and has the potential for abuse. Only doctors with a schedule 8 permit can prescribe fentanyl.

Unfortunately, like many prescription drugs, that doesn’t mean people aren’t getting hold of fentanyl when they haven’t been prescribed it. This is a big concern because there have been a number of deaths caused by fentanyl. For example, it’s been linked to the death of 13 drug users in Sydney and was the drug found in the system of music star Prince.

Like many drugs, legal and illegal, the effects of fentanyl will differ from individual to individual. And it will also depend on how much fentanyl is taken and the strength of the drug. But in less severe cases effects can include:

And, like many other drugs, its not just when the drugs are in the person’s system that there are effects, as the ‘hangover effect’ can also cause issues for most people. Withdrawal is also a challenge. If you’re a regular user of fentanyl and then go without for a period, you can expect about a week of withdrawal side effects.

Clearly, when you look at the side effects of fentanyl, the hangover effects and the withdrawal effects, this is not a drug we want in the hands of people who haven’t been prescribed it. 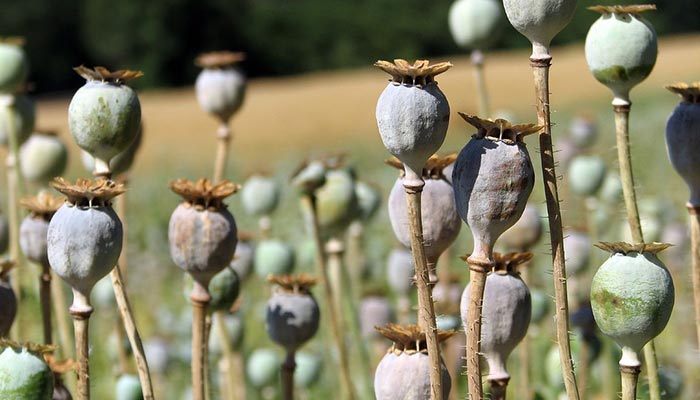