The Festive Season is over and while some may feel a bit sad that another Christmas and New Year has passed, for the Queensland Police it brings a sigh of relief.

After another major Christmas Road Safe Campaign, in which thousands of random drug tests and alcohol tests were conducted, the Queensland Police have praised the majority of motorists. They’re quick to highlight that there was a decrease in both traffic crashes and traffic offences during the 12-day period, compared with 12 months ago.

But it’s not all good news. As there are in other parts of Australia, there are still clearly Queensland people who are willing to drink and take drugs and then get behind the wheel of a vehicle. During the 12-day period, random drug testing was conducted on just shy of 2100 motorists. And alcohol testing was carried out on 137,000 motorists. The tally of shame? There was close to 700 drivers allegedly caught over the 0.05 limit and a further 367 motorists who allegedly tested positive to drugs.

The shame file included a 56-year-old woman who recorded a breath alcohol concentration (BAC) of 0.346 per cent, a 45-year-old woman blew 0.339 and a 44-year-old Labrador man who recorded 0.288. Not only are these BACs well over the 0.05 limit, they’re high enough to make many people unable to stand up let alone drive.

The random drug testing results on Queensland roads are particularly worrying. The festive season figures show that 17.4% of people who were random drug tested recorded a positive test for drugs. That’s nearly 1 in 5.

And it’s not an anomaly. 2015-16 Queensland random drug testing stats show that of 49,445 roadside drug tests carried out during the 12-month period, 10,804 drivers tested positive to drugs. That’s one in 4.6 drivers. Of these drivers, 2811 tested positive to two or more drugs. The most common drugs detected were cannabis, methamphetamines and ecstasy.

It perhaps goes without question, but if drugs and alcohol are issues on our roads, there’s little doubt they are issues in our workplaces. And safety is being impacted. In Australia, it’s estimated that 5% of workplace fatalities and around 11% of injuries involve alcohol. Worldwide, it’s estimated that drugs and alcohol are a contributing factor in 15% of workplace injuries.

What can you do about it? Random workplace drug testing and alcohol testing, as part of a robust drug and alcohol management plan, can help protect your business. To find out more, see our Queensland branches page or contact Integrity Sampling on 1300 SALIVA. 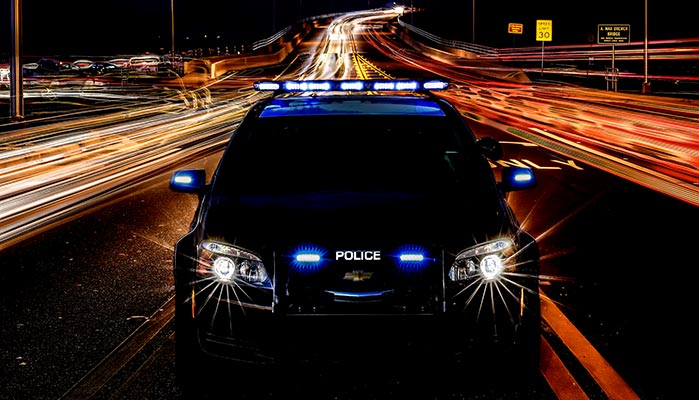