Drug testing using your toilet? It may sound somewhat bizarre and unbelievable but it’s true.

According to The Mercury, authorities in Tasmania are conducting drug testing using wastewater at five unnamed locations across the state. At this stage the program is looking for traces of methamphetamines (including the drug that is gaining notoriety nationwide, ICE), MDMA (better known as ecstasy) and cocaine. The Mercury reports that the program also has the capacity to monitor for non-medical pharmaceuticals and psychoactive substances.

So, if you’re a drug user, should you be considering doing your business in the backyard?

Thankfully (particularly for your neighbours) the answer is no.

The study is simply being done to gain valuable data and highlight communities where drugs are a big concern.

As quoted in The Mercury article: “Data obtained will highlight communities with high illegal usage, the drug types that are most common and emerging drug markets,” a spokeswoman for Justice Minister Michael Keenan said.

As highlighted in previous posts on this website, Tasmania isn’t the only state to carry out such testing, with parts of Western Australia and Victoria also drug testing wastewater to highlight drug problem areas. And the exercise is set to spread wider.

The Queensland Alliance for Environmental Health Sciences is collaborating with the Australian Criminal Intelligence Commission (ACIC) and the University of South Australia to collect and monitor wastewater for drugs. It’s expected that approximately 50 sites will be drug tested over the next three years, as part of the program, called the National Wastewater Drug Monitoring Pilot Program.

At this stage, there will 11 sites tested in Queensland, nine in South Australia, eight in NSW, seven in WA, six in Victoria, five in Tasmania, three in the Northern Territory and one in the Australian Capital Territory.

Mr Dawson says that wastewater drug testing is not only innovative; it provides a measure rather than an estimate of the number of illegal drugs being used. The program can also measure non-illicit drugs, such as nicotine, alcohol and some pharmaceuticals.

In what perhaps could be viewed as an ironic twist to this story, the wastewater drug testing program is being funded from proceeds of crime!

Note: Integrity provides drug testing and alcohol testing services across most of Tasmania. We have branches in Hobart, Devonport and Launceston. 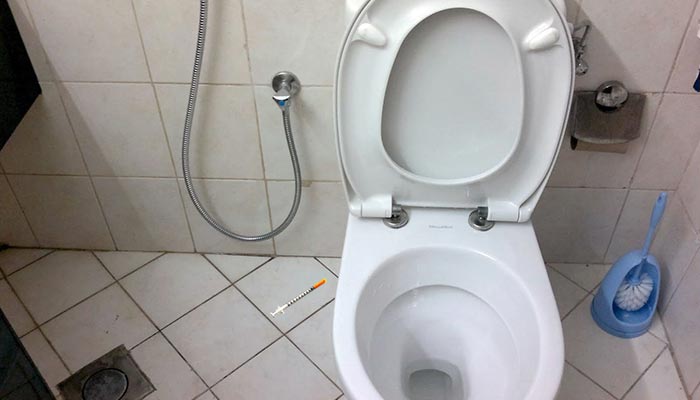