The on again, off again banning of codeine medications over the counter is… On again!

Late last year the Therapeutic Goods Administration announced that codeine medication would require a prescription in the future. However, the change does not come into place until 1 February 2018, a little over a year from now.

As mentioned in Drug testing hits the headlines, the Therapeutic Goods Administration (TGA) originally announced 2 months ago that codeine medication wouldn’t be available over the counter. They then put their decision on hold due to protests from pharmacists and consumers.

In announcing their final decision, the TGA said, “After significant consideration and consultation on the effects of medicines containing codeine on people’s health and wellbeing, Australia’s medicine’s regulator, the Therapeutic Goods Administration (TGA), has decided that products containing codeine will not be able to be sold over the counter in pharmacies, making such products available on prescription only.”

The change will mean that people who wish to use painkiller medicines containing codeine will have to obtain a prescription from their GP or health care provider.

“In making this decision, the TGA decision maker took into consideration compelling evidence of the harm caused by overuse and abuse of over the counter codeine containing medicines, as well as the fact that the USA, most of Europe, Hong Kong, Japan, the United Arab Emirates and several other countries have already stopped codeine-containing products from being sold without prescription.”

The TGA decision also took into consideration that there is little evidence that low-dose codeine medicines are any more effective for pain relief, coughs, colds and flus than similar medicines without codeine.

Even with these explanations and advice, we’re sure that some pharmacists and consumers will still be disappointed with the decision. However, for workplaces, it will make it easier for them to manage drugs in their workplace and reduce the number of positive drug test results from codeine.

Because codeine can be picked up during drug testing (it’s an opiate drug, the same as heroin), Integrity Sampling sees the results of people who inadvertently of deliberately misuse codeine, particularly in the winter flu and cold season. Once the change comes into affect early next year, people who test positive for an opiate due to codeine medication will be able to more easily explain the result. And, of course, if required they’ll be able to provide evidence that they have been prescribed codeine medication. 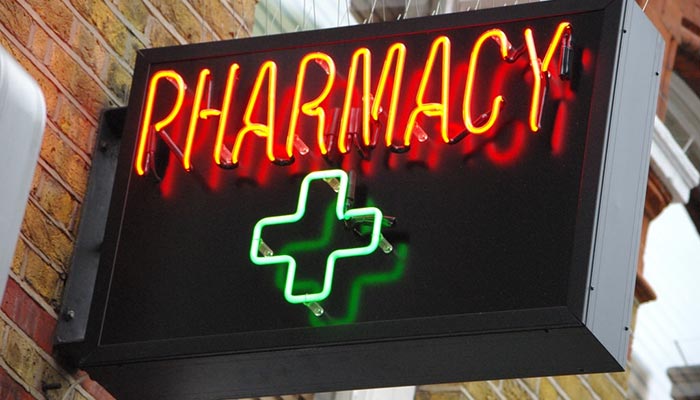