More people were killed on the roads in Western Australia than in any other year since 2008. And while there are many factors to blame for the rise, two factors that continually raise their ugly heads are drugs and alcohol.

One hundred and ninety four people were killed on Western Australian roads in 2016, a jump of 33 from 2015 and just over 20 more than the average for the previous 5 years. The number of fatalities on regional Western Australian roads is of particular concern, with a rise of 32 deaths from 2015. The number of fatalities on regional roads in 2016 was the highest since 2007.

The figures have prompted Western Australia’s State Government to spend $2.6 million on a summer road safety campaign, targeting the factors that are known to contribute most to road fatalities.

Road Safety Commissioner Kim Papalia said, “Most drivers in WA do the right thing on our roads, but we know there is that small group of people who through their attitude and action represent risk on our roads.”

Mr Papalia added that the rise in regional road fatalities reflected a national trend and posed a challenge for regional communities.

“If you continue to drive when you’re tired, if you choose to drive when you’ve been drinking or have used drugs, even prescription medication if it has warnings, if you don’t wear a seatbelt or you travel at a speed that isn’t appropriate to your experience or the circumstances you’re faced with, then regrettably the consequences may be sudden and fatal,” Mr Papalia said.

The simple answer is yes.

While the numbers of generally higher on the roads, there is plenty of evidence to suggest that people who are willing to take risks on our roads by drinking or taking drugs and driving are more likely to be willing to take the same risks in the workplace.

On the roads, the Western Australian police will be conducting thousands of random drug tests and alcohol tests in an effort to reduce the road trauma. Similar drug testing and alcohol testing can also save lives and prevent accidents in our workplaces. 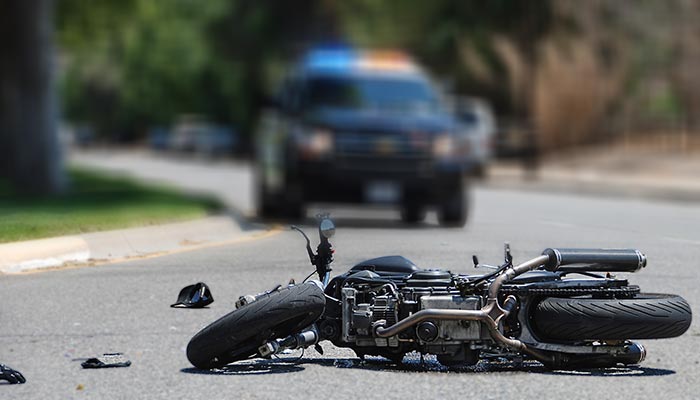