Drug testing has hit the headlines in recent days with Channel 7’s Weekend Sunrise running a special piece on whether bosses should have the right to conduct drug testing for all workers.

The segment follows a Sydney council’s decision to start drug and alcohol testing of its employees. Blacktown City is planning to conduct around 20 random drug tests a month, in addition to conducting education programs.

During the segment, Blacktown City Mayor Stephen Bali says that while safety is the prime objective of the planned drug testing, it’s not just about workplace safety, with council employees also closely involved with the community in areas such as childcare and in sporting facilities such as swimming pools.

You can view the Weekend Sunrise segment and read more on the Yahoo News site.

Codeine and drug testing also in the news

In other news, codeine based over-the-counter pain medications – such as Panadeine and Codral Cold and Flu – may soon require a prescription.

Various media outlets ran the story last week when the Advisory Committee on Medicines Scheduling decided that codeine-based medicines would require prescriptions. They then put their decision on hold due to protests from pharmacists and consumers. It’s expected the final decision on whether codeine-based pain relievers should remain available over-the-counter will be made within weeks.

The debate is largely between pharmacists and doctors. Pharmacists say they are helping to ease the strain on the health system and Medicare funding, while doctors believe that drugs of addiction should only be made available to people who have been examined by a medical professional.

While we’re not pharmacists or doctors, Integrity Sampling certainly sees the results of misuse of codeine-based pain relievers. Every year, particularly in the cold and flu season, we see the number of positive workplace drug testing results for codeine go up. This is mainly due to the number of people who either accidently or deliberately have not followed the recommended dosage of their codeine pain relievers.

These side effects include tiredness, drowsiness, confusion, difficulty concentrating, erratic behaviour and blurred vision. Clearly, we don’t want people who are working – or dare we say it driving cars – who are suffering these types of side effects. 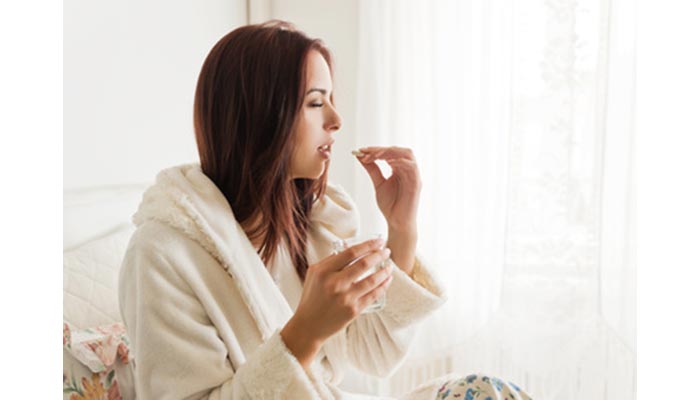