If you drive on Queensland roads under the influence of drugs, the Queensland Police may catch you during random drug testing. And if you go to work in the same condition, Integrity Sampling may also nab you. But what about on the water? Can you take drugs before getting behind the controls of a boat?

Many Queenslanders love to get on the water and some also love indulging in illicit drugs, but the message from the Queensland Water Police is that drugs and being behind the controls of a boat should never mix. But, if you are prepared to take the risk, they’ll be trying to catch you.

During a recent weekend on Queensland’s Gold Coast, 10 people were pulled over for random drug testing by the water police after they were suspected of being under the influence of drugs. According to a Gold Coast Bulletin article, the crackdown resulted in four drug-affected skippers being booked.

“Sadly, it’s a reflection of the entire society,” Senior Sgt Peachy said. “And they’re not only driving boats. At the end of the day they’re going to get in their cars and drive home.”

The good news is that on the same weekend on Queensland’s Gold Coast, around 100 boat users underwent random alcohol testing with only one person found to be over the .05 limit. While that’s one positive alcohol test too many, it’s certainly a good result compared with the random drug testing figures.

Senior Sgt Peachy has asked water users to enjoy getting on the water, but to make sure they do so safely and legally.

“Have a good time on the water but boaties need to be aware police do have higher enforcement blitzes on,” he said.

Integrity Sampling conducts workplace drug and alcohol testing, including random drug testing, from all of its 6 Queensland branches. This includes Brisbane, Cairns, Mackay, Rockhampton, Townsville and Winton. Go to our Queensland branches page for more information. 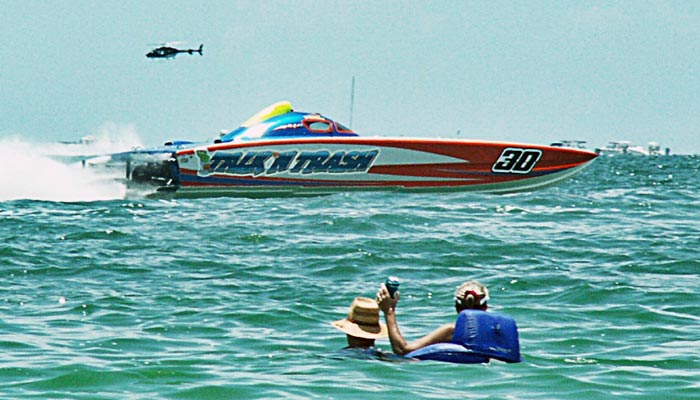