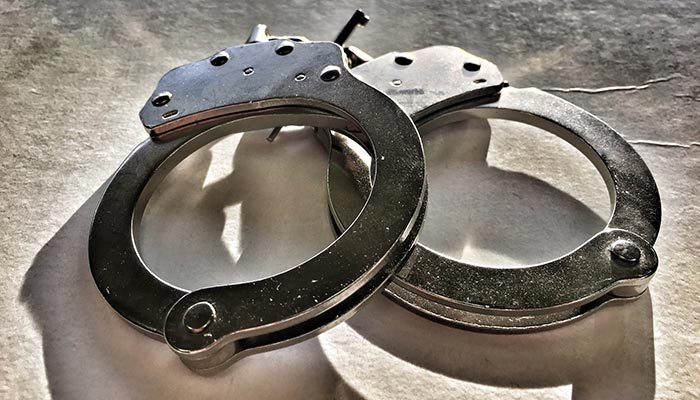 Early last year we published a post on new industrial manslaughter laws that were sweeping across the country, and what the laws meant for drug and alcohol management and testing in workplaces.

Industrial manslaughter laws provide the means for states and territories to prosecute negligent conduct causing the death of a person to whom a duty is owed. The law applies to businesses and senior officers. As we discussed in that article, any senior officer of an organisation who is found guilty under the new laws could face lengthy imprisonment and businesses could receive a very hefty penalty.

An article from NSCA Foundation highlights the power of the laws. It relates the details of how Queensland’s independent Work Health and Safety Prosecutor Aaron Guilfoyle has charged two companies and respective officers with industrial manslaughter, following two separate incidents.

The first involved a meat export business, following a fatality to one of its workers at one of the company’s abattoirs. The second involved the death of a worker at a fertilizer works. In the first case, the company and its sole director have been charged with industrial manslaughter. In the second, the company and three of its officers have had prosecutions started against them. In both cases, the companies also face charges for offences under the Work Health and Safety Act 2011.

The maximum penalties for industrial manslaughter in Queensland are a fine of $10 million for businesses and 20 years’ imprisonment for individuals.

If you think workplace health and safety, and managing drugs and alcohol isn’t important, it’s time to think again.