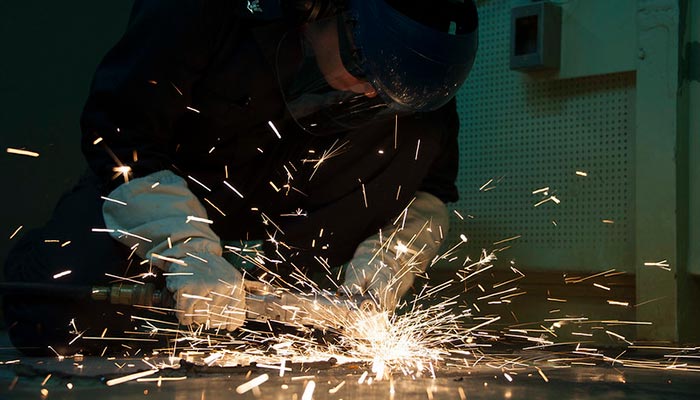 If you’re a workplace manager or owner and your business is safety-focussed, there’s now even more reason to consider implementing drug testing and alcohol testing as part of your workplace health and safety program.

What do the new laws mean?

In the Northern Territory, for example, the industrial manslaughter law provides the means for a new offence of negligent conduct causing the death of a person to whom a duty is owed. The law applies to organisations and senior officers.

In a nutshell, any senior officer of an organisation who is found guilty under the new laws could face imprisonment for life; a business could face a penalty of up to just over $10 million!

So, if you are a senior officer, you most certainly should be doing everything in your power to ensure your organisation is taking workplace health and safety seriously, and that means having a drug and alcohol management plan in place. And, as part of the plan, it could mean conducting drug testing and alcohol testing in your workplace.

We’ve long claimed that in Australia you are well within your right as an organisation that is safety critical to conduct drug testing and alcohol testing in your workplace, and the new laws make this even more imperative.

In fact, now more than ever, it could be argued that for some industries drug and alcohol testing should be compulsory. That’s because not taking steps to reduce the incidence of employees coming to work impaired by drugs or alcohol can certainly pose a significant risk to health and safety. And, under the new laws, it could put you as a senior office at significant risk.

If your business is contemplating introducing drug testing or alcohol, contact Integrity Sampling. We can help you with all aspects, including developing a drug and alcohol policy, procedures and testing.