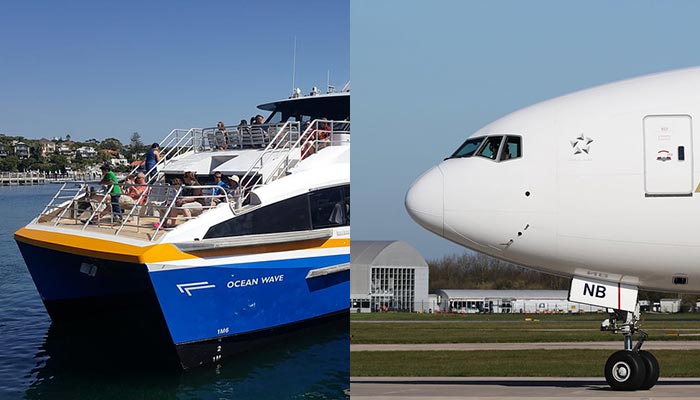 When Integrity Sampling consultants conduct their workplace drug testing, most of the tests are carried out ‘behind closed doors’. The tests take place in places such as factories, mines, warehouses and farms. However, testing can also be conducted away from the traditional workplace, for example when drug testing transportation or aviation workers.

As we highlighted in last week’s post focusing on drug testing in Victoria, sometimes workplace incidents, where drugs or alcohol are involved, have a significant impact on the community too. The post told the story about a tram driver who failed alcohol testing after he allegedly hit two pedestrians with his tram.

It’s certainly not the only time that workplace drug testing and the community have mixed and in some cases the circumstances are tragic:

These incidents highlight, yet again, that in workplaces, as well as in our communities, people are willing to take risks with drugs and alcohol. That’s why it’s so important, if you do manage a business where safety is a priority, that you take the management of drugs and alcohol seriously.

To find out more about how you can implement workplace drug testing, or how to beef up your drug and alcohol management, phone Integrity Sampling on 1300 725 482.