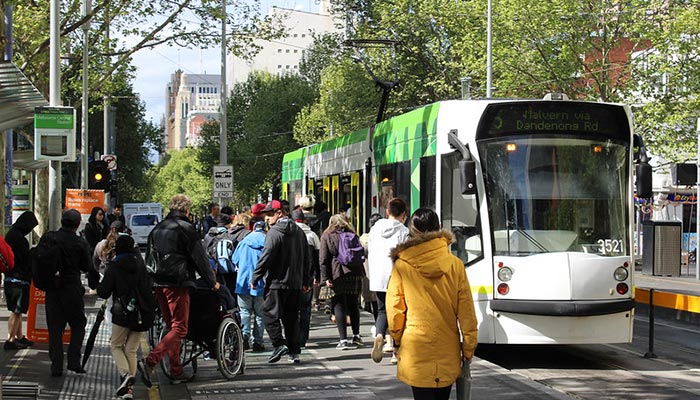 A Herald Sun article calls it the “Shocking truth behind road trauma statistics”, with roadside drug testing in Victoria and, more shockingly, road trauma investigations, laying out the awful truth about illegal drugs on our roads.

The article, which was publishing on the weekend and is available on the Herald Sun website for those with a subscription, is based on a study completed in the Royal Melbourne and Alfred hospitals. The study’s introduction highlights that alcohol testing is routinely carried out on road trauma victims in Victorian and Australian emergency departments, but drug testing is uncommon. For the year-long study, drug testing for illegal drugs was carried out on trauma patients.

Key findings from the study include:

The Herald Sun article also highlights that those who had drugs in their system received worse injuries than those without.

“These are people that are causing the most harm to themselves, they are sicker patients,” said RMH Professor of emergency medicine George Braitberg in the article.

“Those that were testing positive, more than 50 per cent of them were involved in single vehicle accidents. That is much more than the non-illicit drug-taking population. They drove into stationary objects, they couldn’t protect themselves and so they did more damage to themselves in the process.”

As we mentioned, the study findings are roughly in line with roadside drug testing figures in Victoria.

For example, in 2021, 9968 people tested positive to drugs on our roads and 502 people refused testing. This was from 150,397 tests. If you presume those who refused testing would have tested positive, that’s a rate of around seven percent. The rate of positives from the study, including only vehicle drivers and motorcyclists, was around ten percent.

Another recent incident involving drug and alcohol testing out of Victoria, was the case of the tram driver who failed a breath test after allegedly hitting two pedestrians with his tram. The driver of the tram had a low-range reading of 0.07.

It’s an interesting case, not the least because the driver’s actions, if proven, would be a breach of workplace alcohol testing rules and Victorian laws.

Yarra Trams chief executive Julien Dehornoy said in an article in The Age that all tram drivers had to be free from drugs and alcohol at work, and they were subject to a strict drug and alcohol management policy which included frequent random testing. The driver was stood down pending an investigation.

Meanwhile, it’s likely the tram driver will also be charged for breaching Victorian laws, specifically, according to The Age article, rail safety offences.

A Victorian study has again highlighted the dangers of using our roads while under the influence of drugs, while a tram driver is in trouble after allegedly failing alcohol testing. Credit Philip Mallis https://www.flickr.com/photos/philipmallis/49536807343/