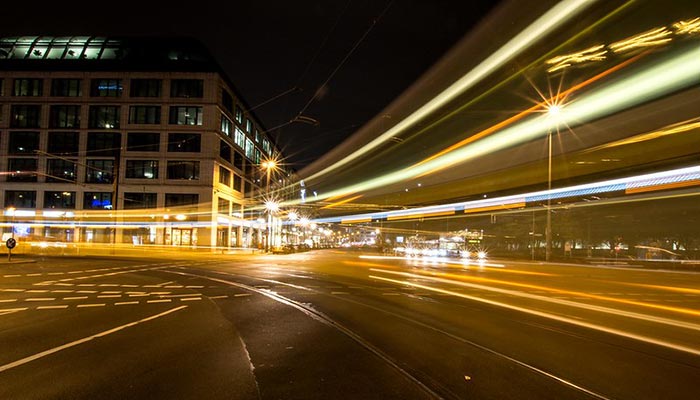 With all the media attention on COVID 19, there has been small but important changes in WA that may have gone unnoticed. The changes include an increase in penalties for failing roadside drug and alcohol testing.

While the first change, which came into effect on 1st July, may be small the same can’t be said for the increase in fines. According to an article on sbs.com.au, if you now fail roadside alcohol testing in WA for the first time, the minimum fine has increased from $500 to $1250. The minimum number of demerit points you’ll receive has also increased, from three to five. The fine and demerit points for a first time drug driving office have also increased by 1.5 times the current penalty.

Under the influence crackdown in WA

The increase in penalties isn’t the only important change to roadside drug and alcohol testing rules in the state. The other involves those road users who are caught with both alcohol and drugs in their system.

The so-called ‘poly’ offence is new and, due to the increased risks it involves, has higher penalties than driving under the influence of alcohol or drugs alone. Anyone who records a blood alcohol reading higher than 0.05 and tests positive to drugs will have their licence disqualified for a minimum of three months and face a maximum fine of $1,900 for a first offence. For repeat offenders, the fines can extend to a mandatory licence disqualification for life and a fine of up to $11,250.

WA is only the third Australian state to introduce the poly offence.

In WA, the penalty for refusing to under drug or alcohol testing more than doubled on July 1. Now, more than ever, you’re better off complying with the orders of the police and copping your punishment if you do fail the test.

According to WA’s Police and Road Safety Minister, Paul Papalia, the increase in penalties reflects the seriousness of driving while affected by drugs or alcohol. For example, in WA alone, in 2020, there 42 road fatalities where alcohol was suspected to be a factor.

“Impaired driving is a major contributor to road trauma in Western Australia,” Mr Papalia said. “We are determined to take dangerous drivers off our roads and make our roads safer for all road users.

“We have invested significantly in increased enforcement and now we are introducing these tougher penalties. It should send a clear message to the community about the seriousness and the risk to all road users when you get behind the wheel under the influence of alcohol and drugs.”