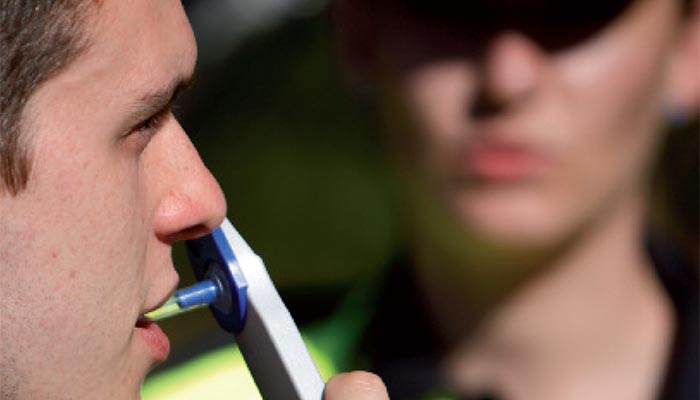 An article in Queensland’s Courier Mail has highlighted that the drug ICE is an epidemic in a regional Queensland community and that it’s the main drug detected in drug testing.

The story focuses on the Wide Bay region of Queensland and quotes Detective Inspector Gary Pettiford, who said that methylamphetamine (ICE) and marijuana were the two drugs most commonly detected in the area. He added that meth had taken over from the once popular speed as it was a cheaper alternative.

The article also quotes Maryborough Road Policing Unit Officer in Charge Seargent Josh Churchward, who said, “It’s particularly concerning to see people using methamphetamine right across the age bracket from … 17 years of age right through to over 60 year olds. To see people who would otherwise hold down a steady job and test positive for methamphetamine is very concerning.”