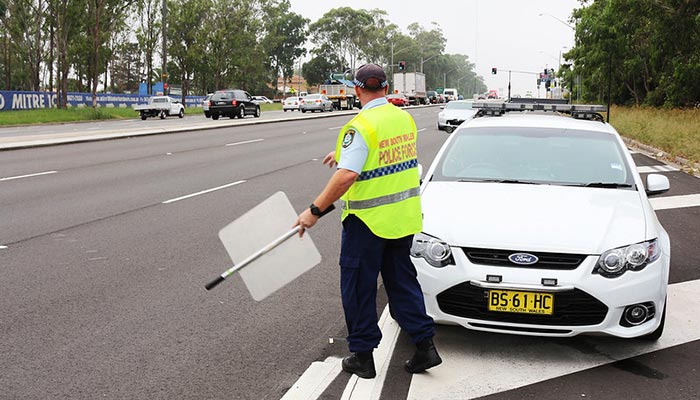 A NSW truck driver who was caught driving with meth in his system twice on consecutive days was also caught for working more than the standard maximum work time, only a few weeks before.

According to an article in The Daily Telegraph, the incidents occured during March and April this year.

In late March, Kulbir Toor, faced his first spot of trouble with the law, when he was stopped for a compliance inspection. It was discovered he had worked 14 and a half hours on March 24, two and a half more hours than the standard work/rest hours allow.

Then, on April 12, he was stopped for a random drug and alcohol test on the Sturt Highway. According to the article, the alcohol testing came back negative but the drug testing was positive for methamphetamine.

The following day, a little over 24 hours later,  following the conclusion of his 24-hour prohibition from the positive test, he was spotted by police again on the same road behind the wheel of the B double.

Upon testing him his results again came back positive for meth.

In a recent court appearance, Mr Toor pleaded guilty to two counts of driving with meth in his system as well as one count of driving for more than the standard maximum work time. He received a combined six month disqualification and $6,500 in fines for the three offences.