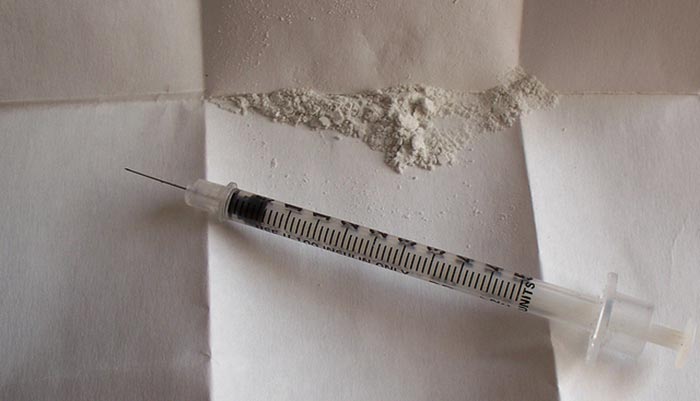 Have Australians turned to illegal drugs to help get them through the COVID-19 pandemic? That is just one of the answers being asked by a study called Australians’ Drug Use: Adapting to Pandemic Threats.

The Australians’ Drug Use: Adapting to Pandemic Threats (ADAPT) Study is exploring the short and long-term impact of the COVID-19 pandemic on the experiences of Australians who use drugs. Findings will be used to ensure drug-related issues during COVID-19 are better understood and more accurately represented, so as to better inform drug treatment and harm reduction in Australia.

To conduct the study, organisers invited people who had used illegal drugs at least once a month in 2019 to complete an initial online survey. They were then asked to take part in follow-up surveys at two months (late June 2020 to late September 2020), four months (late October 2020 to mid-January 2021) and 12 months (late April 2021 to mid-July 2021).

A relatively small but significant 197 participants completed all surveys. The majority were young, well-educated, capital city people with a good mix between male and female. The study’s organisers highlight that being a convenience sample, findings from the study cannot be considered representative of all people that use drugs, however, they do provide an interesting insight.

Preliminary findings from the study are now in so let’s take a look at some of the results:

Another interesting finding from the study has been participants level of nervousness about getting COVID-19. The spike of ‘nervousness’ of contracting the virus was in the second survey, but levels reduced in survey 3 and 4, before the latest NSW and Victorian restrictions. If a survey was conducted now, particularly in NSW, the results may be slightly different.

Did Australians reach for more drugs in the past 18 months to cope with the COVID-19 pandemic? Credit Dimitris Kalogeropoylos https://bit.ly/3kx3o4M