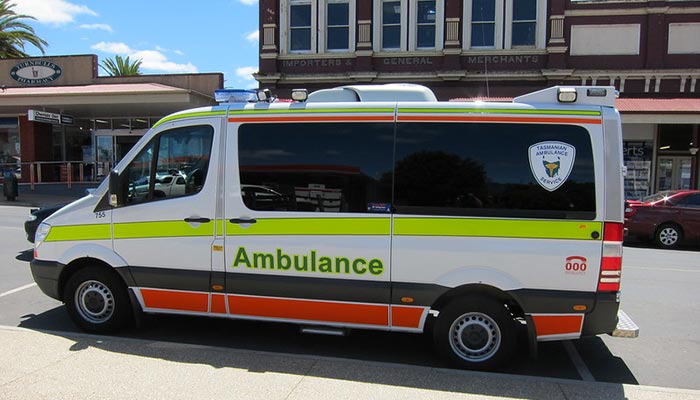 An article in The Advocate has highlighted that there is a lot of support of random drug and alcohol testing for paramedics in Tasmania, but the details of how it should work was proving “quite difficult”.

A witness in an inquest said the power to conduct random alcohol and drug tests on paramedics needs to be clearly provided for in legislation for the policy to have an absolute affect. The inquest is being held after a paramedic, Damian Crump, stole large amounts of morphine and other drugs from paramedic stocks.

At the inquest, as reported in the article, former Ambulance Tasmania chief executive Dominic Morgan, said that the diversion and misuse of drugs by paramedics had not been eliminated in any jurisdiction of Australia and “nor will it ever be”. He said the nature of paramedic work intersected strongly with mental health and wellbeing concerns, drug and alcohol dependency, or both.

“Early in my career it is fair to say it [drug and alcohol dependency] would have been looked at as being a disciplinary matter and someone would have been terminated…we now look at these things in a much more holistic way,” he said.

You can read the full article on The Advocate website.