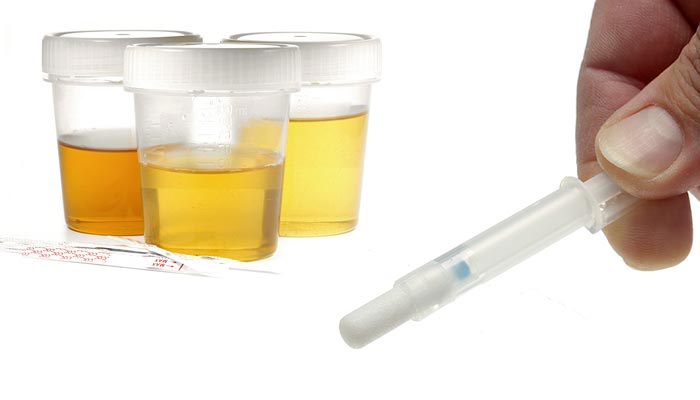 According to an article in The West Australian, a Geraldton man has had his bail revoked after allegedly trying to cheat on urine drug testing.

While there is little detail in the article, it’s important to note that the incident doesn’t involve roadside drug testing in Geraldton. As with the rest of Western Australia and indeed Australia, drug tests are completed using saliva samples. The incident relates to bail conditions and likely required the Geraldton man to pass a urine drug test to show that he hadn’t used drugs in the recent past.

There are a couple of important things to note here about the incident in Geraldton: