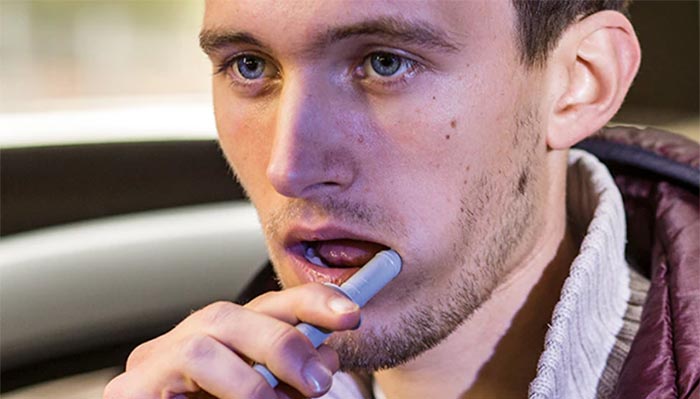 You would think with all the warnings about roadside drug testing in Queensland, not to mention the safety consequences of drug driving, that we’d see the rates of people getting caught go down. But it seems it’s taking a while for the messages to get through.

Queensland’s Courier Mail regularly has articles highlighting the shame-file. Most recently this included five drivers in the Cairns and Airlie Beach areas, as well as nine people in the Bowen area. These are regional areas of Queensland, however, the drug testing shame-file would also be relevant in Brisbane.

So, what are the key messages that Queensland drivers simply must listen to, when it comes to roadside drug testing?

If you take drugs and drive once, you may get away with it. Perhaps even twice or three times. But eventually Queensland Police will catch you with their roadside drug testing.

Just like random breath tests for alcohol, you can be pulled over by Queensland police officers at any time for a random roadside saliva test. This can be at a testing site, where mass drug and alcohol tests are carried out. But you can also be pulled over by a police officer if they have reason to suspect that you may be driving under the influence of drugs.

When pulled over, you’ll be asked to undergo saliva drug testing that will take around 3 to 5 minutes to return a result. If it’s negative, you’ll be okay to go on your way; if it’s positive, you’ll be required to provide another saliva sample for a second test. If this is also positive, your samples will be sent to a laboratory for further analysis. It’s a thorough process and very accurate.

If, in the end, it’s determined you were driving under the influence of drugs, the penalties in Queensland are reasonably tough. Consequences can include being disqualified from driving for between one and nine months, fines of up to $1868 and, in some cases, a maximum imprisonment terms of up to three months.

The safety consequences of drug driving

As we’ve said many times in our blog, whether it’s in Queensland or any other part of Australia, being caught in roadside drug testing is certainly not the most serious consequence you may face if you drug drive.

That’s because the effects from taking drugs can be extreme and can severely impact your ability to drive – or be at a workplace – safely. For example, drugs can:

This is why there is zero tolerance in Queensland for drug driving.

Why are Queensland Police so adamant that they don’t want people who’ve recently taken drugs to drive? It’s because the dangers of drugs are far greater than getting caught in drug testing. Credit Drager.