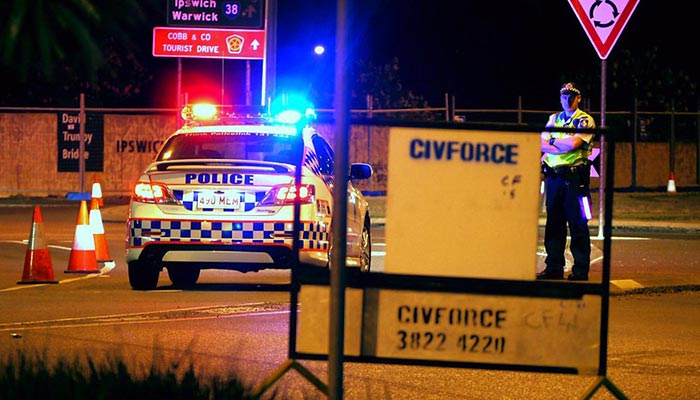 Last week we published a blog about roadside drug testing in Queensland and one of the messages was that if you take drugs and drive, one day the police will catch you. Well, after a recent announcement, it appears your chances of getting away with drug driving are even slimmer in Qld.

The announcement was for a further $4.2 million over four years to expand and continue the roadside drug testing program in Qld. The drug test boost was part of “a record $2.86 billion Police Budget for 2021-22 to support police in keeping communities safe across Queensland”.

“From the dedicated officers in Taskforce Argos who rescue children from the clutches of the dark net, to the officers who conduct roadside drug tests to prevent road trauma and the officers involved in trials of metal detecting wands on the Gold Coast to disrupt knife crimes, we owe them and their police colleagues a great debt of gratitude,” said Police Minister Mark Ryan in the announcement.

What it means for roadside drug testing in Qld is that the number of drug tests will continue to climb.

Cocaine the drug of choice for athletes

In other news, a report in the Herald Sun claims that when it comes to some of Australia’s top athletes, cocaine is the drug of choice.

The article focusses on the high profile athletes who have fallen from grace after being caught up in scandals. This includes former AFL player Ben Cousins and former Olympian Nathan Baggaley. Baggaley was found guilty of attempting to import over 200 kilograms of the drug in 2018.

The article quotes Deakin University lecturer Dr Matthew Dunn (who’s also a former Olympic swimmer) who said that one of the interesting things is that athletes get a lot of education about the dangers of drugs.

“They forget they are still members of society and I think they forget despite no matter how many medals you’ve won, how many premierships you’ve won, when a drug tester knocks on your door, they don’t care about that.”

The article adds that cocaine is tested by sporting codes for health reasons. It’s also tested by Sports Integrity Australia and considered a performance enhancing drug by the World Anti-Doping Association (WADA).

While the article doesn’t name the person, for obvious reasons, it also highlights that one of Australia’s best known sportspeople has been suspected of being involved in the cocaine trade, as a distributor, for many years. However, the person has been able to avoid arrest… So far!

The article also quotes an unnamed police source as saying, “There are people in the drug trade that would shock the general public.”

If you have a subscription for the Herald Sun you can read the full article here.