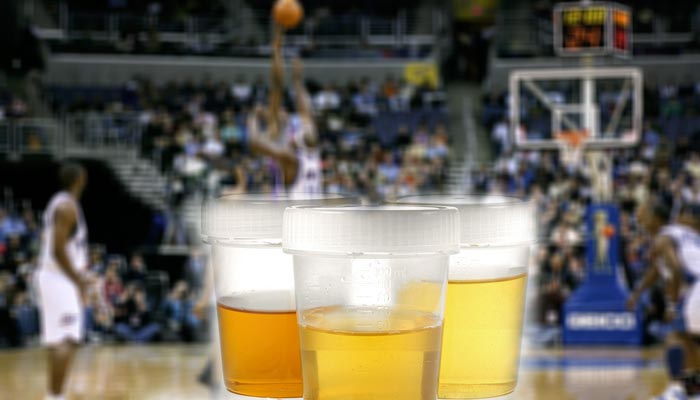 For example, recently one of the companies that we use for laboratory confirmations reported an increase in the incidence of fake urine in samples sent to their laboratory for testing. What is fake urine? Essentially it’s a synthetic product that’s been swapped for real urine by people who have been asked to undergo drug testing. Using fake urine to try to cheat urine drug testing is not new, in fact, it’s quite common in the United States and other parts of the world, and it’s a concern to see it on the rise in Australia.

So, are there other ways to potentially cheat urine drug testing? Here are some of the interesting and sometimes bizarre ways that people have tried… and mostly failed:

Incidentally, by providing this information we’re not suggesting you should try one of these methods if you are asked to undergo urine drug testing in your workplace. In fact, we’d urge you to not to try to cheat urine testing. While there is a slight chance you may get away with it, generally you will get caught and the consequences can be more significant than if you took the test and failed.

The extraordinary levels that some people will go to in an attempt to cheat urine drug testing is interesting and sometimes bizarre. Credit Keith Allison (image modified) https://www.flickr.com/photos/keithallison/2453979917/