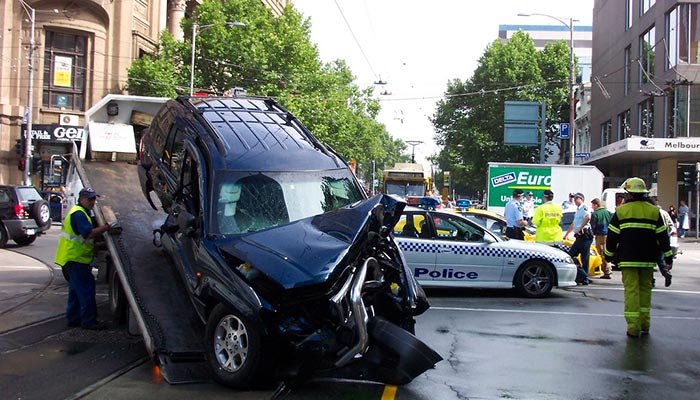 Drug testing in Victoria and other research indicates that drugs are now more of a concern on our roads than alcohol.

According to a recent article on the 9 News website, drivers who are involved in accidents on Victorian roads that result in a fatality are more likely to fail drug testing than alcohol testing. The article quotes research from the Victorian Institute of Forensic Medicine, which shows that the presence of methylamphetamine or ICE in drivers involved in fatal accidents has almost quadrupled in eight years.

Head of Forensic Science & Chief Toxicologist at the Victorian Institute of Forensic Medicine, Dr Dimitri Gerostamoulos, adds that research has found that the presence of stimulants in drivers involved in fatal accidents in Victoria has risen from 5.9 percent in 2010 to 19 percent in 2018. When you add other drugs, such as cannabis and opioids, the figure jumps, alarmingly, to over 40 percent.

While this is bad news, the good news is that the number of drivers being killed on Victoria’s roads who are over the alcohol limit is dropping. The statistic has fallen from 21.3 percent in 2014 down to 14.3 percent in 2018.

Dr Gerostamoulos is quoted in the 9 News article as saying that drivers are at least twice as likely to crash under the influence of marijuana, with that figure rising to ten times for drivers high on stimulants, such as ICE.

Drug testing on Victoria’s roads is part of the answer to resolving the rising drug issue, with the police conducting around 150,000 roadside drug tests a year. But education is also part of the answer. Dr Gerostamoulos says more research needs to be conducted into the best way to educate drivers on the dangers of taking drugs and then driving shortly after.

As we’ve said many times, if people are willing to risk taking drugs and drive, then they will also be willing to take drugs and go to work. Our workplace drug testing in Victoria proves this, time and time again.

If you need help with education on drug and alcohol awareness in the workplace or conducting drug testing in your Victorian workplace, give Integrity Sampling a call on 1300 SALIVA. Our head office is in Melbourne and we have branches and consultants across Victoria, who can help with all aspects of workplace drug testing.

Increasingly, fatal accidents in Victoria involve people with drugs in their system. Drug testing on Victoria’s roads is part of the solution, but so too is education. Credit Sascha Grant https://www.flickr.com/photos/oflittleinterest/4545269728/