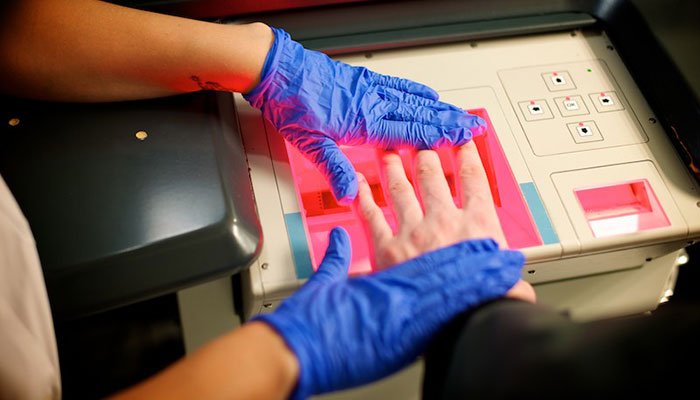 Drug and alcohol testing is making the news in Queensland, including a tenuous link to a somewhat bizarre case of a sawmill worker who was sacked for refusing to provide his fingerprints!

In the middle of this month, Queensland Police were conducting roadside alcohol testing in Moranbah, near Mackay, when they intercepted a 49-year-old driver who they allege was over the 0.05 blood alcohol limit. Not unusual you may think, however, the man’s reading was 0.170, over three times the legal limit.

The incident led the police involved to remind drivers that drink driving can lead to tragic consequences, particularly at high levels. “It is particularly worrying to intercept a high range drink driver in the middle of the afternoon when traffic on the road is busy and not long before school children are making their way home from school.”

The driver isn’t the only one to fall foul of the Queensland Police near Moranbah over the past couple of weeks. In late May, three people failed roadside alcohol testing and another roadside drug testing in the space of 24 hours. Quite an incredible and disappointing result for a regional area with a relatively small population.

“Whilst it is disappointing that drivers take the risk of driving whilst under the influence of alcohol or drugs, the fact that they are intercepted and taken off the roads show the proactive response police take to keeping the roads safe.”

If you think it’s harsh to lose your licence or get in trouble at work for failing drug or alcohol testing, then spare a thought for a Queensland police officer. The sergeant has been stood down from official duty and is under investigation following allegations of drink driving while he was off-duty.

Queensland Police are quick to point out that the allegations have to be proven in a court of law (the case in due to be heard on 7 June) but it’s clear they take allegations of police officers failing roadside alcohol testing or roadside drug testing very seriously.

Fingerprints and drug and alcohol testing!

Finally, to the bizarre case of a sawmill worker who, as we mentioned in the introduction, was dismissed for not providing his fingerprints to his employer.

The employer argued during legal proceedings that the man’s fingerprints were required as part of a sign-in system, so they could keep track of who was and who wasn’t onsite. The employee argued that while he was happy to undergo drug and alcohol testing at work – particularly given the safety focus of the job – using his fingerprints was a step too far.

Incidentally, the employee eventually won the legal proceedings for unfair dismissal after the Fair Work Commission found that his employer violated the Privacy Act.

What have drug and alcohol testing in Queensland and fingerprints have in common? Credit West Midlands Police https://www.flickr.com/photos/westmidlandspolice/7364794520/