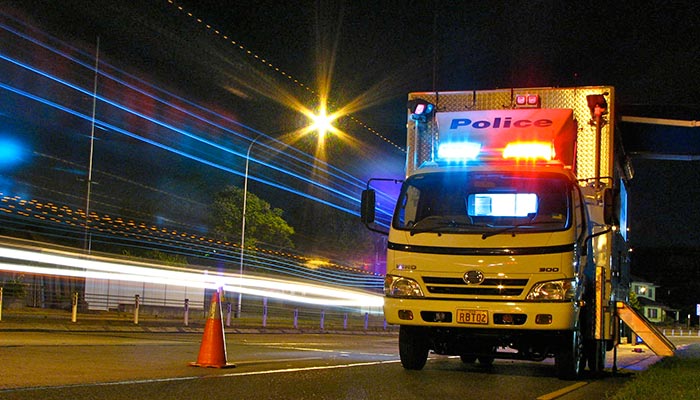 There is a consistent theme among many people who comment on our posts about drug testing, and no doubt comment on other online articles where drug testing is discussed. It’s a theme of denial.

For example, a regular comment we receive revolves around ‘it’s just revenue raising’, with one post commenter suggesting, “It’s bullshit ya money grabbing grubs” (excuse the French and the lack of grammar!) Another regular comment is that our politicians should be drug tested, not people in the workplace or on the roadside, summed up by one commenter who simply wrote, “Start with Parliament”.

Now call us cynical if you will, but we’d suggest that most of the people who make comments like these are people who take drugs and then drive or go to work, knowing they may still have drugs in their system. Which is why we were pleased to see a recent article in the Warrnambool Standard which addressed the real concerns of people who are sick of drug users putting other people at risk. And while the article was focused on road safety, it could just as easily be referring to safety in the workplace.

The Warrnambool Standard article on drug testing, quoted Acting Senior Sergeant Dean Greenwood, of the Warrnambool Police, who believes that drug driving is a growing issue. He uses recent testing over a four-day period in May, where 1502 alcohol tests and 100 drug tests were conducted. Only one driver was found to be over the alcohol limit while 10 failed the drug testing. That’s a 10% positive rate and while the sample was relatively small, this is approximately the positive rate that is being recorded across the country.

“People realise that if they do drink and drive they will run the risk of blowing over 0.5 and subsequently losing their licence,” Senior Sergeant Greenwood is quoted as saying. He adds that he hopes the risks of drug driving will also soon sink in, warning, “We’ll be out there testing. Don’t risk it – if you kill someone, you end up in prison.”

The article also quotes Corangamite Shire councilor Simon Illingworth, who is also concerned about the spate of people failing drug testing in the Warrnambool region.

“I think the scenario that is playing out now is probably only the tip of the iceberg,” Cr Illingworth is quoted as saying. “I don’t think the statistics are telling the true impact of drug driving and additionally the seriousness of the issue. It’s one thing being affected by alcohol but it’s another thing being affected by ICE and having this extraordinary feeling that you’re bullet proof and risking everyone’s lives on the road.”

Member for South West Coast Roma Britnell is another to be quoted and she believes that part of the answer is to improve resources for police, in part so that they can conduct more drug testing.

“We need to give our police the resources and the laws for them to be able to do what they are there to do and that is to keep the public safe,” says Ms Britnell in the article. “We know the risks on country roads are getting greater and we don’t need the extra challenge of drug driving going unaddressed. We handled seatbelts in the `70s, we handled drink driving – this is the challenge of the 2000s and we need to address it.”

While those who regularly comment on drug testing articles may disagree, the issue of drugs on our roads and in our workplaces is a real problem and drug testing can save lives. Credit Highway Patrol Images  https://www.flickr.com/photos/special-fx/5283979616/