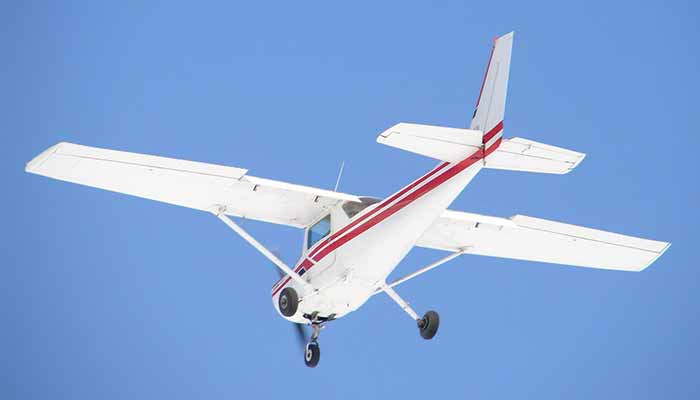 It’s the drug testing in Western Australia conundrum of the century. The almost impossible choice that you’d probably only answer if someone put a gun to your head. The question? Who would you rather travel with: The pilot of a light plane high on methamphetamines or a juvenile vehicle driver with methamphetamines and cannabis in their system?

The pilot who failed drug testing in Western Australia

Yes, the story is about a pilot who failed drug testing in Western Australia, which most people would agree is totally irresponsible. Unfortunately, it’s also a story of tragedy, as the pilot lost his life when he crashed his light plane.

The incident occurred when the plane crashed into bushland near Albany, Western Australia, in 2017. The Australian Transport Safety Bureau recently released a report into its investigation and one of the findings was that a toxicology screen showed the pilot was high on methamphetamines at the time of the crash.

According to an article in WAtoday, it’s not known whether the condition of the pilot caused the accident, however, “Both the aviation medical specialist and the forensic pathologist agreed that the detected presence of methamphetamine and amphetamine were likely to have significantly affected the performance of the pilot.

The investigation could not establish why the aircraft did not operate normally and why an in-flight break-up occurred, however, “The presence of methylamphetamine in the pilot’s system increased the risk of operational misjudgements and aircraft mishandling, and pilot incapacitation.”

The juvenile who failed roadside drug testing in Western Australia

The other story comes from the town of Narrogin, 192 kilometres southeast of Perth, where seven drivers failed drug testing during a recent blitz. Drugs detected included methamphetamines and cannabis. One other driver failed alcohol testing. Perhaps most alarming was the juvenile who was caught driving with no license, who recorded a positive drug test for both methamphetamines and cannabis.

The article says, “A total of $7.4 million has been provided to the Western Australia Police Force to allow officers to conduct a record 42,500 drug tests along with more than 1.9 million alcohol breath tests in the 2019-20 financial year. This represents a five-fold increase on the number of roadside drug tests carried out in 2013-14.”

In addition, new penalties for those who failed drug testing in Western Australia are expected to be introduced into State Parliament this year.

NOTE: Integrity Sampling conducts workplace drug testing in Western Australia. We have seven branches covering much of WA. Give us a call on 1300 SALIVA to discuss your needs.