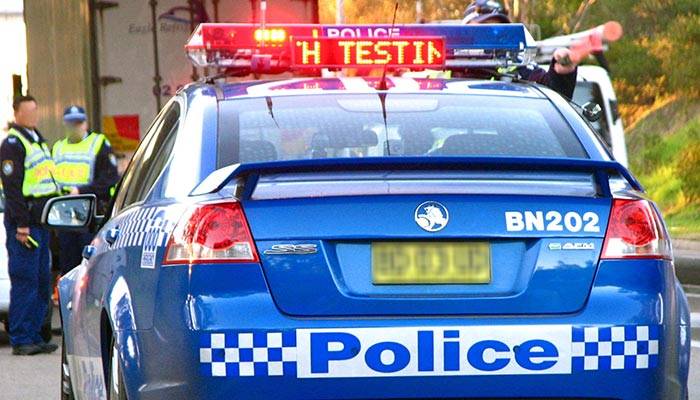 According to an article in the South Coast Register, a high-visibility road safety enforcement campaign conducted across the Shoalhaven area over the weekend has resulted in multiple charges being laid for failing drug and alcohol testing and other offences.

“The high-visibility operation was enforced across Nowra and Bay and Basin between Friday, January 29 and Sunday, January 31, targeting criminal activity and poor driver behaviour on roads. Nowra Traffic and Highway Patrol and the Proactive Crime Unit conducted the operation that focused on speeding, drink and drug-driving, not wearing seatbelts, using a mobile phone behind the wheel and fatigue,” the article described.

Over 180 random breath tests were conducted with one woman found with high range drink driving while suspended.

A further 79 random drug tests were conducted with 15 people returning a positive indication for the presence of a prohibited drug.

See the full article on the drug and alcohol testing in Shoalhaven.