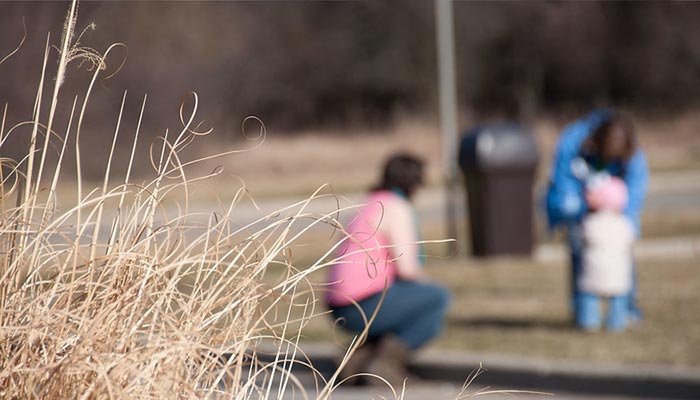 Drug testing is on the increase in South Australia, but the news doesn’t relate to our roadsides or our workplaces.

The drug testing in SA is being completed by child protection authorities and involves parents. An article in the Sunday Mail recently shed light on the testing, which has tripled in the past two years. Last financial year, the Child Protection Department ordered 623 South Australian people to undergo drug testing 4649 times; the number two years ago was 1375.

The article highlighted that one in eight drug tests are coming back positive.

Each time a drug test is carried out on a SA parent, the test is screened for eight different types of drugs. These include alcohol, cocaine, opiates (e.g. heroin and fentanyl) and cannabis. The most common positive result involves cannabis (38.5 per cent) and amphetamines (20.5 per cent).

The obvious question from the drug testing in South Australia and the number of positive results, is does a positive drug test and drug addiction equate to bad parenting? Child and Family Focus SA chief executive Rob Martin is quoted in the article as stating categorically that the answer is no.

“It’s easy to conjure images of the low-functioning addict who is using seven or eight times a day and completely disregarding the health and hygiene of their child,” Child and Family Focus SA chief executive Rob Martin said in the Sunday Mail article.

“And without a doubt there are cases where the addiction has become so overwhelming that the child’s safety is at risk … (but) we need to be really careful that we don’t equate addiction with bad parenting. Addiction occurs on a continuum. A person who uses on a semi-regular basis might be able to provide a nurturing environment for their child.”

To back this point, parents who do test positive during the South Australian drug testing program do not automatically have children removed from their care. Instead, they are referred to rehabilitation programs. The key focus is to ensure that children are safe, whether a parent does or doesn’t have a drug addiction.

The ability for authorities to easily conduct drug testing of parents only came into place in South Australia in October 2018, which is why the figure has risen so quickly. Before this, child protection authorities needed to apply for a court order for drug tests.

The changes came about after a 2016 Royal Commission into children protection systems, which identified drug and alcohol abuse as a major contributor to abuse and neglect of children.

One in eight not so great

Drug testing rates of parents in South Australia are on the rise. Credit ‘and the rest’ https://bit.ly/2MBsNxq