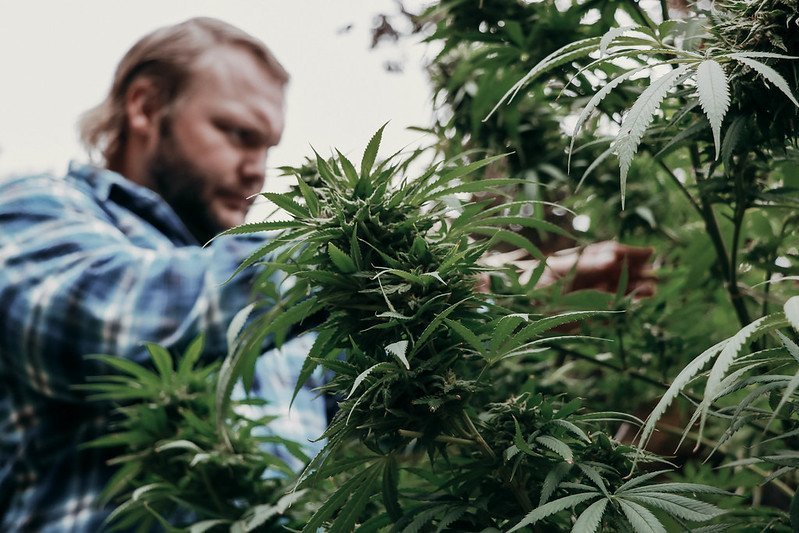 Drug testing has made the news in South Australia and the ACT and, this time at least, it’s not all bad news.

In South Australia, a major blitz on roadside drug testing and alcohol testing has caught out many ‘selfish drivers’ who were caught driving while under the influence of drugs or alcohol.

According to South Australia Police, nearly 5500 drivers faced drug testing and alcohol testing during a 24-hour blitz on the last weekend in January. Sixty-one people were detected for an offence.

Roadside alcohol testing caught 34 people over the legal limit from 5252 tests conducted. That’s a positives rate of 0.65%. The highest reading was recorded by a 27-year-old woman from Woodville North, who returned an extremely high blood alcohol reading of 0.264%. The driver received a 12-month immediate loss of license and her car was impounded.

One glaring observation from the blitz is the percentage of positive drug testing results, compared to alcohol testing results – 9.2% versus 0.65%. This again backs up the concern from South Australia police and police forces across Australia that drugs are more of a problem on our roads than alcohol. This is often backed up by roadside fatality and accident statistics.

Superintendent Bob Gray, Office in Charge Traffic Services Branch, described the actions of the 61 people who were caught in the blitz as selfish.

“Sixty one people made a deliberate, dangerous and selfish decision to get behind the wheel of a car this weekend, knowing they were under the influence of drugs or alcohol,” Superintendent Gray said. “These drivers have put their own lives and the lives of other road users at risk with this selfish, irresponsible act. Police will continue to impose harsh penalties on drivers who flout drink and drug driving laws”.

You can read the full South Australia Police media release on the drug testing and alcohol testing blitz on their website.

In the ACT, the drug testing news came in the form of an ABC article asking the question, “What has changed in the year since cannabis possession was legalised in the ACT?”.

The impending change to the cannabis laws was greeted with dire warnings over a range of issues, including a potential spike in positive drug testing results and, more importantly, a higher fatality rate due to drivers under the influence of drugs.

However, the ABC article says that cannabis users and stakeholders both agree that any impacts have been subtle. For example, overall cannabis use has not changed significantly and roadside drug testing results and offences around the ACT have remained steady.

The article quotes Devin Bowles, Alcohol, Tobacco and Other Drug Association ACT Chief Executive, as saying, “The sky hasn’t fallen and people who need to access treatment are better able to do so while the taxpayer is saving money. It’s a win-win.”

Go to the ABC website to read the full article.