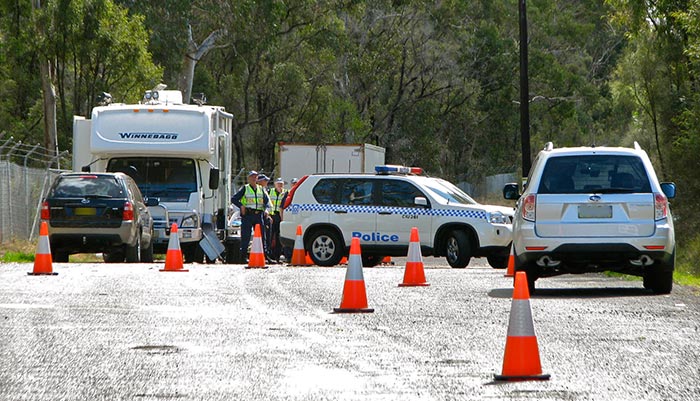 A Queensland Police summer road safety campaign has been in full swing in January, with alcohol and drug testing a large part of the campaign.

According to the Queensland Police website, through January, Nebo Police and surrounding divisions have been conducting high visibility and high volume vehicle intercepts on the Peak Downs Highway.

Between January 20 and 25, more than 100 roadside alcohol tests were conducted in addition to a number of drug tests. One driver returned a positive result drug driving. A 39-year-old Cannonvale man was charged and suspended from driving for 24 hours. He is due to appear in the Mackay Magistrates Court on February 24.

See the full article on the Queensland Police website.