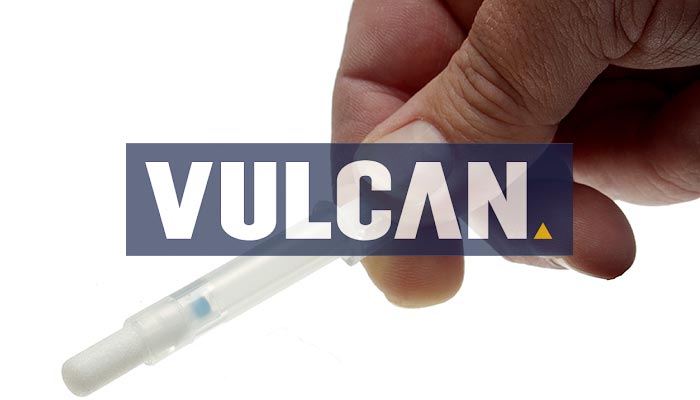 In New Zealand, according to the stuff website, Vulcan Steel argued that under the provisions of the workers’ collective agreement, they could choose the drug testing method. The Manufacturing and Construction Workers Union countered this by arguing that the workers should be able to choose. The company preferred the urine sampling method while the workers wanted oral testing.

As stated in stuff, urine testing detects “drugs across a longer window of time since drug use, according to evidence presented by experts to the authority. Oral testing was more useful when knowledge of “recent use” was more important than knowledge of “any use”, the experts said.”

It is therefore understandable why the workers wanted to use saliva drug testing. With the oral method being a better indicator of recent use, it’s likely less workers would test positive compared with using urine testing.

Integrity Sampling would argue, however, that saliva drug testing is also better for the company. You see, the goal of drug testing is not to get positive drug testing results; it’s to detect people who are under the influence of drugs and may therefore be unsafe to work. These people can then be removed to a safe area, so that they don’t put themselves and others at risk.

In other words, drug testing is a safety tool rather than a discipline tool.

By the way, the authority in charge of such matters in New Zealand found in favour of the Vulcan Steel workers, which meant they were allowed to choose the drug testing method. No guesses for which they picked!

So, determining recent drug use is one of the benefits of saliva drug testing. But it’s not the only one:

Workers at a Vulcan Steel plant have given saliva drug testing its stamp of approval. If you manage a workplace, you should too.