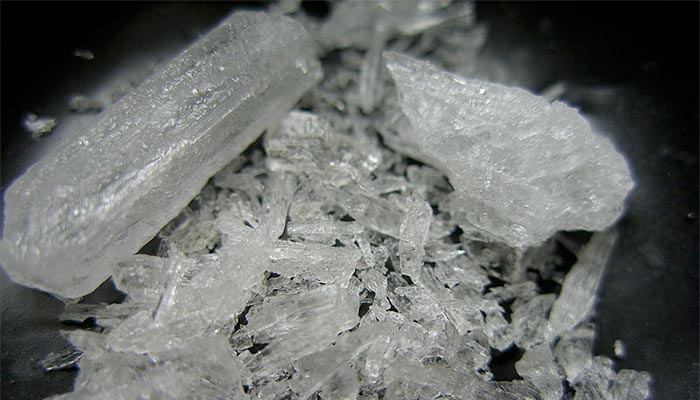 The answers to some of these questions are contained in an excellent and informative resource on the Cracks In The ICE website.

For example, you may be surprised to know that compared with some other drugs, most notably cannabis, ICE isn’t actually widely used by Australians. Around 5.8 per cent of Australians over the age of 14 have tried ICE at least once, while 1.3 per cent have used ICE recently. That’s around 1 in 75 people who have used ICE in the past year. Interestingly, ICE use in rural and remote communities is often higher than in the major cities.

ICE usage numbers are declining in recent years, which is good news. Less than good news, however, is evidence that those who do use ICE are more likely to use it more regularly.

Given a drop in ICE usage, why does ICE get such a lot of publicity? It’s because the effects of ICE and other types of methamphetamines can be significant.

Also serious is the number of people who are being caught on our roads and in our workplaces, under the influence of ICE and other methamphetamines. In roadside drug testing alone, methamphetamines is one of the most common drugs detected by Police around the country.

This is perhaps surprising given that few Australians use ICE regularly, but is perhaps a good insight into the effects of the drug. These effects can include making people feel happy, confident, alert and awake, and perhaps more likely to do things that they otherwise wouldn’t do without the drug in their system.

According to the Alcohol and Drug Foundation, the effects of ice can last for up to 12 hours. These effects can include:

ICE use may be declining slightly, but many people are still caught in roadside drug testing and workplace drug testing with the drug in their systems. Credit Wikimedia Commons https://commons.wikimedia.org/wiki/File:Crystal_Meth.jpg